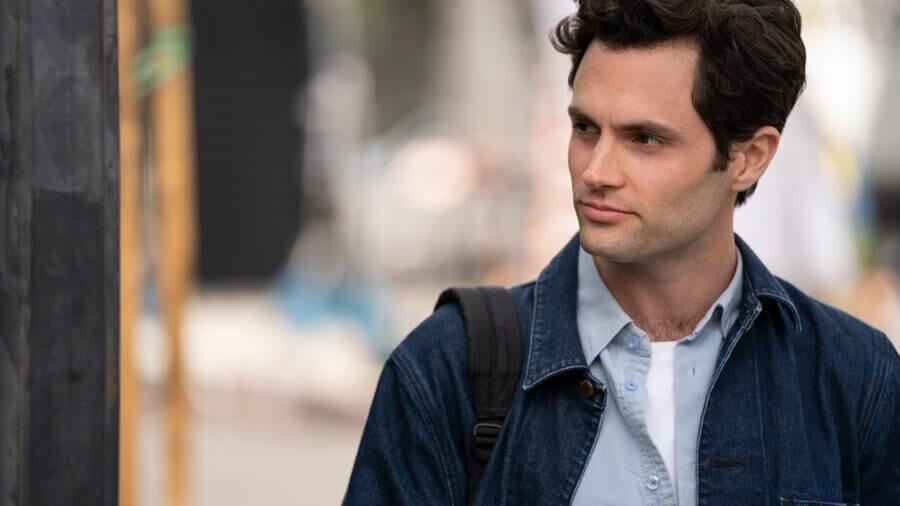 You has become one of Netflix’s biggest hits to date. The thriller series based on the novel series of the same name has captured the attention of millions around the world. While we’re waiting for season 3 of You, due out in 2021, we thought we’d give you some other suggestions for those wanting something similar to You on Netflix.

What are we looking for when we’re thinking of a similar series to You? Thrillers are a good start but ones that use psychological manipulation are really what You does well.

Dirty John is probably the most similar title to You on Netflix. Instead of being based on a book, however, it’s a true story. It’s about a young woman who falls for a handsome doctor but quickly becomes part of a game where psychological manipulation reins supreme.

Another season of Dirty John is on the way to Netflix at some point which will likely detour slightly from season 1 but again, this is certainly one to watch.

If you just love the thrill of a *ahem* thriller, then What/If is a fantastic new show to binge through. It stars Renée Zellweger who through the 10 episodes tackles moral conundrums and demonstrates how one decision can have a massive impact.

The series received rave reviews but currently has an uncertain future as a second season has yet to be commissioned.

If you’re looking for a title in another language, you can’t do much better than the Spanish series, Elite. About a rich private school, it sees three new poorer students arrive but the clash between the new students and the old results in a pretty horrifying thriller series.

At the time of publishing, Netflix is currently scheduled to release season 3 in March 2020.

As psychological thrillers go, Netflix made something truly unique with Gypsy. It’s about a therapist who begins infiltrates her client’s lives. Although it doesn’t get as extreme as You in the graphic violence arena, it certainly explores the moral rights and wrongs.

Tragically, only one season of Gypsy hit Netflix and it wasn’t renewed for further episodes.

Seasons available: 8
Note: this title may not be available on Netflix globally but is currently streaming on Netflix US.

This Showtime series although ended on a rather damp note, is certainly one of the best crime thrillers you are able to watch right now on Netflix. All eight seasons are streaming in multiple regions around the world.

Dexter, unlike Joe, is playing both sides whereby he works for the police force but also murders although he’s got slightly different motives.

Seen all these titles? Here’s a few more that should scratch the You itch until season 3 arrives:

Do you have any more recommendations for those who love You? Let us know in the comments down below.