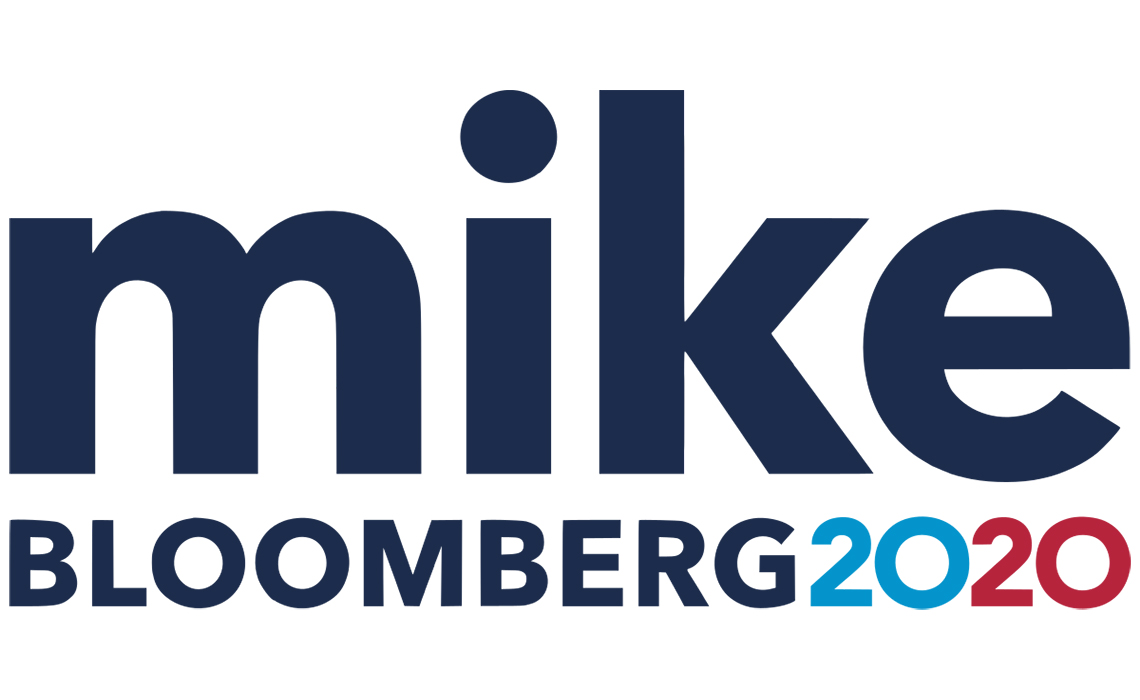 Instagram has introduced its first guidelines for influencers posting political content after Democratic presidential candidate Mike Bloomberg paid some of the platform’s popular accounts to deploy a swarm of memes about him.

Yesterday, 19 well-known accounts like @fuckjerry (14.9 million followers), @ShitheadSteve (5.3M), @MyTherapistSays (4.6M), @WhitePeopleHumor (4.3M), @tank.sinatra (2.3M), and @middleclassfancy (1.8M) each posted a meme they’d made for the Bloomberg campaign. Memes were all styled to lightly roast Bloomberg, and to look like screenshots of Instagram DMs.

@fuckjerry’s, for example, shows a fake chain of messages where not-Bloomberg asks the account to let “everyone know I’m the cool candidate.”

That post has amassed 413K likes and nearly 10K comments, the vast majority of which express disapproval of @fuckjerry’s decision to put out sponcon for Bloomberg. (There are also a number of comments criticizing @fuckjerry’s past practice of building its brand by posting other creators’ content without permission or credit.) It seems this negativity was a common reaction, as several creators involved in the meme sweep have since set their accounts to provide, including @WhitePeopleHumor, @TheFunnyIntrovert, @adam.the.creator, @moistbuddha, and @cohmedy.

The collective influencer-Bloomberg endeavor was organized by Mick Purzycki, the CEO of @fuckjerry’s parent company Jerry Media, as well as Evan Reeves, a Jerry Media creative director, and Doing Things Media, which owns 12 of the accounts involved. Purzycki began approaching accounts in January to be part of the campaign, he told The New York Times.

It’s not clear what Bloomberg actually ended up paying these accounts to spread his message, but we’re pretty sure it wasn’t $1 billion. (And it was probably more than the $150 the Bloomberg campaign began offering creators last week if they made content “that tells us why Mike Bloomberg is the electable candidate who can rise above the fray, work across the aisle so ALL Americans feel heard & respected.” That offer went up on Tribe, a marketplace that connects influencers with brands, and was first reported by The Daily Beast.)

As for the new policies part of this, Instagram didn’t previously have any official guidelines about whether or not influencers can post content sponsored by politicians the same way they post content sponsored by waist trimmer, hair vitamin, and detox tea brands. That means it also didn’t have any guidelines about how influencers should disclose paid-for political content.

All of the Meme 2020 accounts clearly marked their posts as paid-for content, with some writing “(paid for by @mikebloomberg)” and others opting for a cheekier, “(Yes this is really sponsored by @mikebloomberg).” That’s enough to satisfy the FTC’s sponsored content guidelines–but Instagram and parent company Facebook want more.

Facebook today ruled that yes, Instagram influencers are allowed to post sponsored content paid for by U.S.-based political campaigns. However, they must use the platform’s branded content tool to label the post. Doing so will it place a banner at the top of the post that reads, “Paid partnership with ___.” Just putting a note or hashtag in the content’s caption isn’t enough.

“After hearing from multiple campaigns, we agree that there’s a place for branded content in political discussion on our platforms,” a Facebook spokesperson told Business Insider. They added that the company is asking the Bloomberg meme accounts to “retroactively use the branded content tag.”