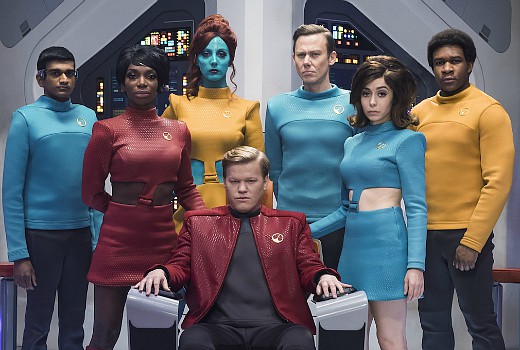 Worth noting that Free to Air television will tonight screen Black Mirror on ABC TV Plus.

Captain Robert Daly is the fearless captain of the USS Callister, exploring space with his loyal crewmates, defeating villains and restoring peace to the universe. But he’s about to meet his toughest adversary…