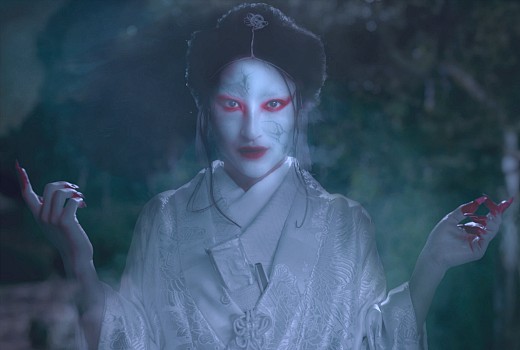 In Liberdade, a São Paulo neighborhood known by its large Japanese community, a group of teenagers is inadvertently drawn into an unearthly reality they cannot comprehend and that ties back to the same part of the town many years ago. Upon confronting increasingly bizarre and grim events, the group understands that an evil force is bringing back the dead and those spirits will want vengeance for the mistakes done in the past, unless stopped.