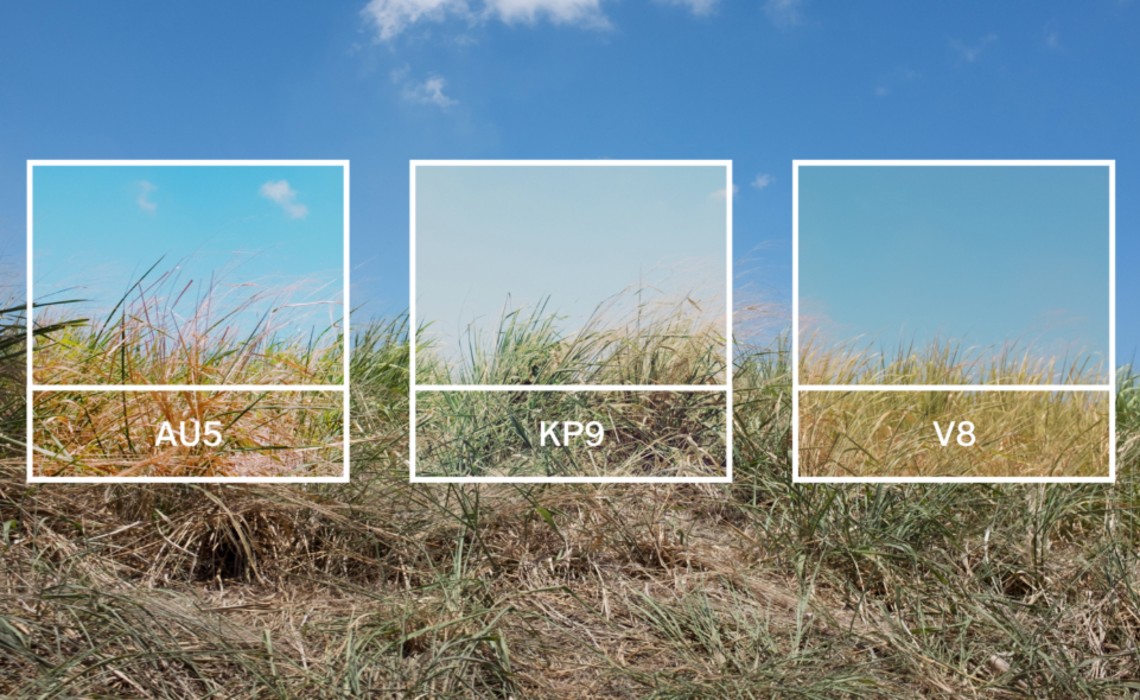 VSCO, a photo-editing app favored by the influencer set, has today added the ability to post videos to its own burgeoning platform. The ability to share videos is only available to VSCO members, who pay $20 annually for access to the app’s complete preset library and editing tools. (Non-subscribers have limited access to presets and tools, but cannot edit or post videos).

The launch is part of a larger mission for VSCO, which, in addition to serving as a utility for content posted elsewhere, is aiming to become a thriving platform itself. Its key differentiation, for now, from the platform it is most frequently associated with — Instagram — is that VSCO is devoid of ads, as well as devoid of public-facing likes, comments, and follower counts in a bid to foster a judgment-free community.

Videos have previously been able to be edited by VSCO subscribers — and the company says video editing usage has doubled over the past year. What’s new here is the ability for users to post clips to their VSCO feeds. The company also notes that this marks the first time audio will exist on VSCO, and it remains to be seen what types of usage or content trends take hold. That said, VSCO doesn’t offer the ability to add AR effects, text overlay, or music to videos in the vein of competitors; instead, its editing capacities are relegated to the same presets and filters it offers for photos.

VSCO says it counts over 20 million weekly active users. In its quest to become a leader in the video editing field, the company last month announced its acquisition of Rylo — a manufacturer of compact cameras renowned for their video stabilization tech. Rylo has also been working on mobile video editing tools. VSCO also operates DSCO — a GIF creation tool that it says is one of its most popular features.

The video-publishing feature is rolling out globally for subscribers today on iOS, before arriving on Android in coming weeks. VSCO also says it’s readying additional video tools, including the ability to ‘favorite’ and ‘repbublish’ videos. (Republishing is resharing someone else’s video on your feed — a feature that has long been requested on Instagram but has yet to be deployed).

You can check out some video-editing tips — as well as some of the different presents tools that VSCO offers — courtesy of senior product manager Katie Steigner right here.