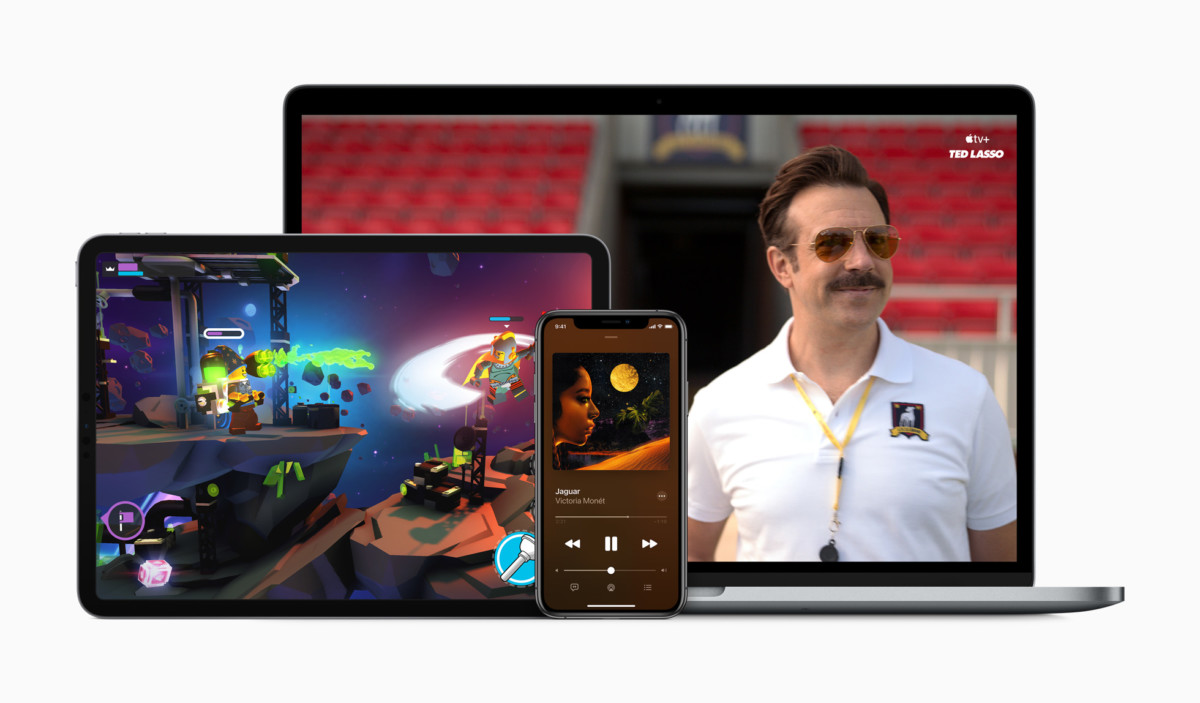 A showbiz union has say Apple claimed its TV+ service had fewer than 20 million subscribers as of July.

The International Alliance of Theatrical Stage Employees (IATSE) told CNBC that in doing so it allowed the Cupertino company to pay crew rates less than those streamers with more than 20 million subscribers.

Apple has never revealed subscriber numbers for its own-brand streaming service. A number of subscriptions have been given free to purchasers of Apple hardware including its iPhones and desktop computers, though these offers are starting to expire, despite a number of extensions.

Analysts have regularly estimated Apple to be well below the Netflix subscriber level of 209 million.

IATSE is currently negotiating with the Alliance of Motion Picture and Television Producers over a new contract. The Alliance negotiates on behalf of all its members, including Apple, and doesn’t create special deals. However, with negotiations having stalled, IATSE is now preparing to ballot its members on strike action on October 1.