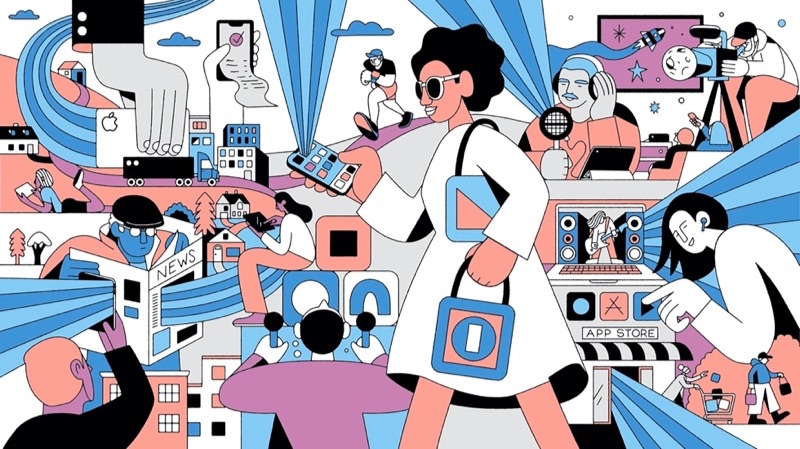 Apple marked the close of a “historic 2019” that saw its services offerings expanding greatly thanks to the debuts of Apple Card, Apple TV+, Apple Arcade, and Apple News+.

“2019 was the biggest year for Services in Apple’s history. We introduced several exciting new experiences for our customers, all while setting the standard for user privacy and security,” said Eddy Cue, Apple’s senior vice president of Internet Software and Services. “We begin the new decade with incredible momentum and gratitude to our customers who have shown such enthusiasm for all of our Services, and we continue to celebrate the work of the world’s best creators, storytellers, journalists and developers.”

Apple’s services segment continues to become an important piece of the company’s revenue stream. During Apple’s last earnings call of 2019, the firm revealed that its services segment brought in $12.5 billion during the fiscal fourth quarter of 2019, up from $10.6 billion in the year-ago quarter and $11.46 billion in the third quarter of 2019. Services grew 18% year-over-year.