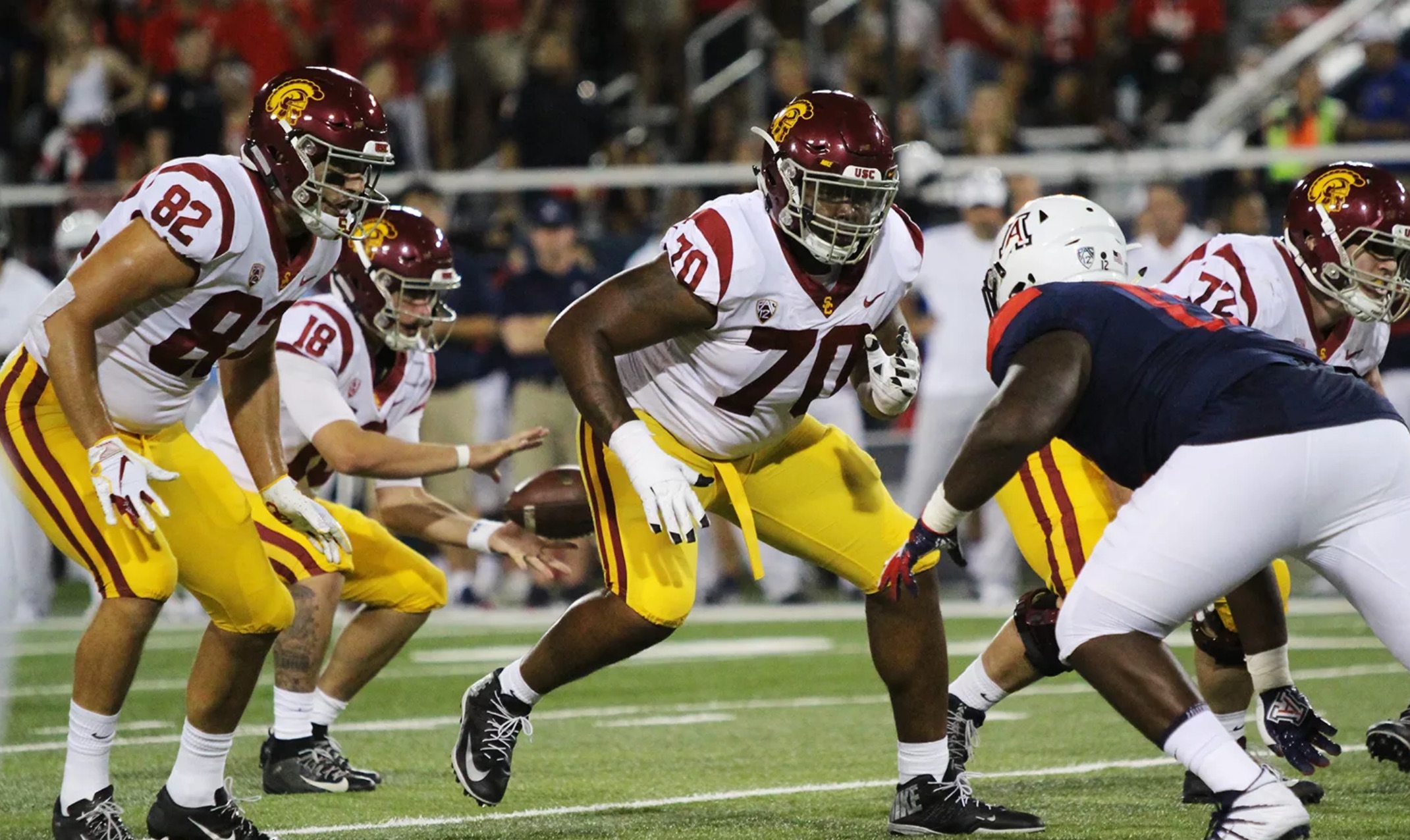 Apple is reportedly in negotiations with MGM and the Pac-12 in an effort to get additional content for its Apple TV+ streaming service. It is looking to take advantage of MGM’s movie library, and to offer college sports events from teams in the Pac-12.

The Wall Street Journal reports that Apple executives met with MGM and Pac-12 Conference this year for preliminary discussions that have “yet to reach an advanced stage.”

If Apple could reach an agreement with the Pac-12, it would provide the fledgling streaming service with its first live sports content, offering it a leg up in competing with other streaming television services. An MGM deal would give Apple access to the movie studios massive catalog of content. However, it isn’t known if the discussions so far have involved original content, would be for existing content, or both.

If Apple pulls of a deal with either entity, or both, it will be the first time third-party content would appear on the Apple TV+ service, alongside Apple’s own original productions.

While much of Apple’s initial Apple TV+ content has been well received, and some shows have been nominated for awards, their limited content library has no hope of competing with the huge contant catalogs offered by competitors such as Netflix, Disney+, or others.