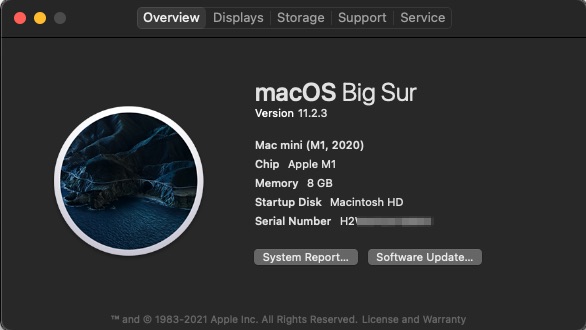 Apple is telling its authorized premium resellers and dealers to get ready for new products with 10 and 12 digital serial numbers. The information is being shared just a few days ahead of a virtual event where the Cupertino firm is expected to debut a variety of new products.

It had been previously reported that Apple had plans to begin randomizing serial numbers for future products, starting in early 2021. A new MacRumors report says a memo it has seen indicates that Apple is readying for that roll-out. The company is telling authorized resellers and dealers to ensure that their “systems, warehouses, and processes are in place and able to receive and ship the two serial number formats.”