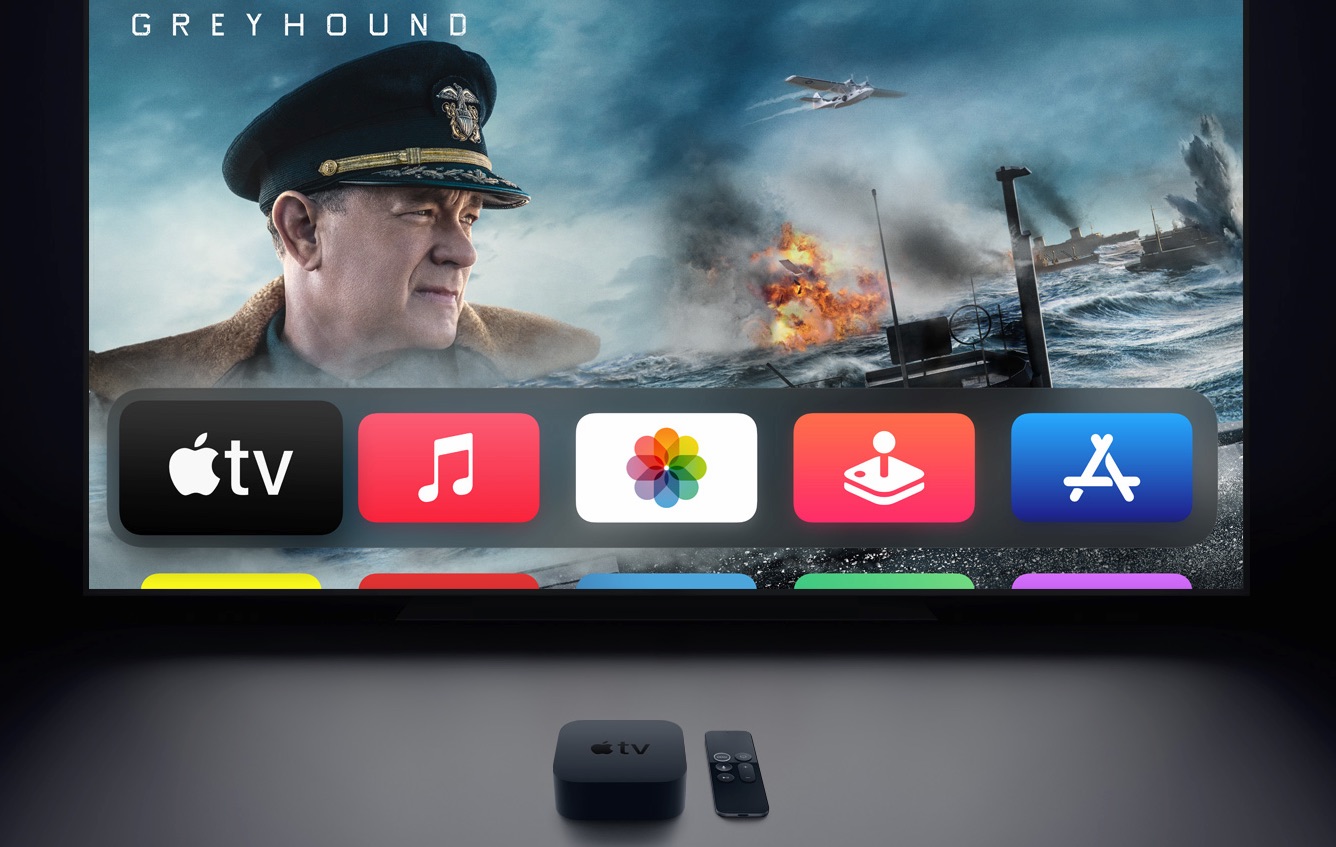 Apple has released tvOS 14.4 to the public. tvOS 14.4 is the fourth update to the Apple TV operating system that was released back in mid-September.

The ‌tvOS 14.4‌ update can be downloaded via the Settings app on the ‌‌Apple TV‌‌ by going to “System” -> “Software Update.” If you have automatic software updates turned on tour Apple TV will be upgraded to ‌‌tvOS 14‌ automatically.

There were no new tvOS features discovered during tvOS 14.4 beta testing, so it is not clear what’s new in the update.