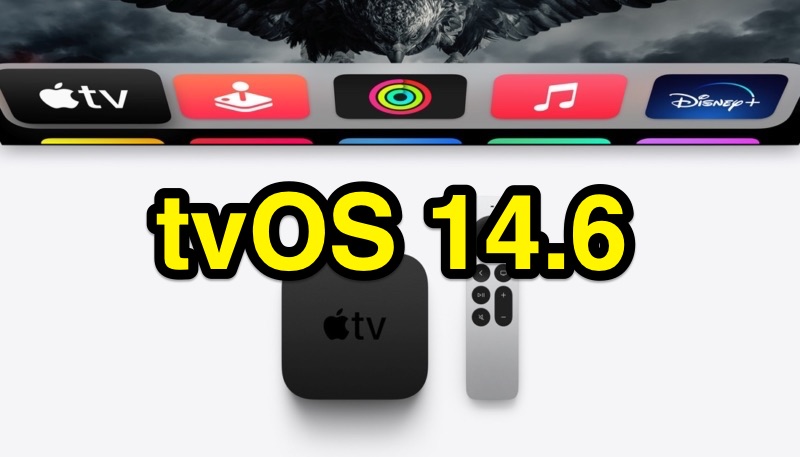 Apple has released tvOS 14.6 to the public. tvOS 14.6 is the sixth update to the Apple TV operating system that was released back in mid-September.

The ‌tvOS 14.6 update is free and can be downloaded via the Settings app on the ‌‌Apple TV‌‌ by going to “System” -> “Software Update.” If you have automatic software updates turned on your Apple TV will be upgraded to ‌‌tvOS 14‌.6 automatically.