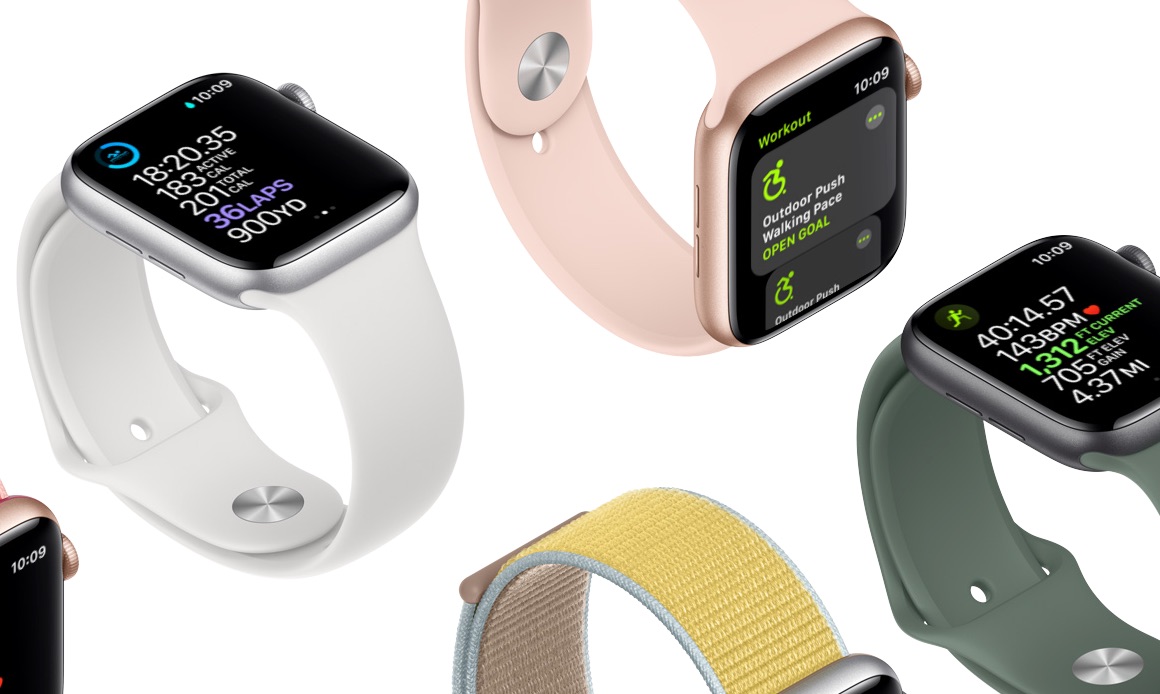 The watchOS 6.1.2 update can be installed on compatible Apple Watches via the Watch app on the device’s connected iPhone. Go to “General” -> “Software Update” to install the new software. The Apple Watch should have at least 50% battery life, be connected to a charger, and be in the range of the paired iPhone.

No significant features were found in the watchOS 6.1.2 betas. Apple says the update “provides important security updates and is recommended for all users.”

The free tvOS 13.3.1 update can be downloaded to compatible devices via the Settings app by going to “System” -> “Software Update.” If automatic updates are enabled on the device it will automatically update to the new version.