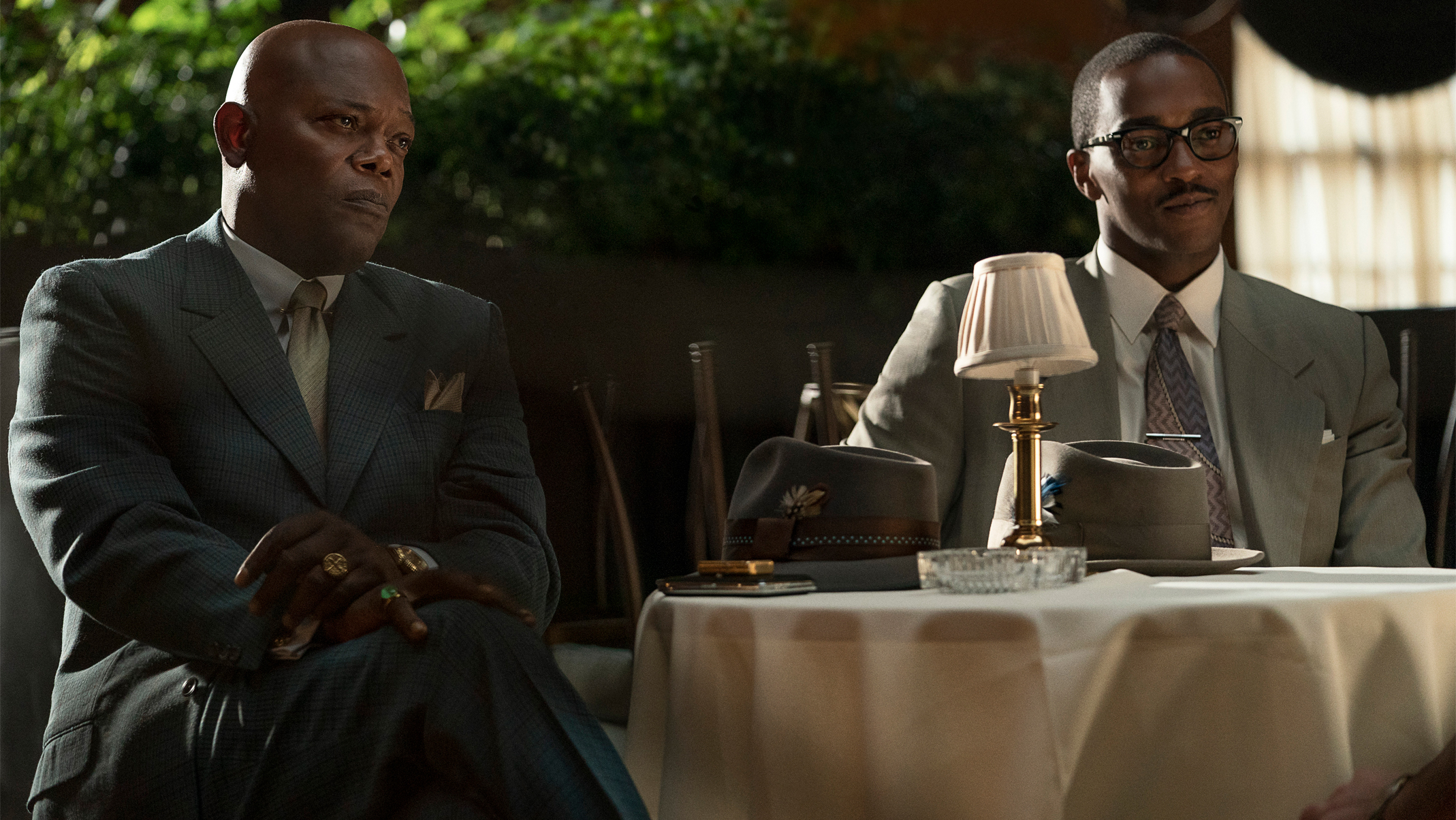 Inspired by true events, “The Banker” centers on revolutionary businessmen Bernard Garrett (Anthony Mackie) and Joe Morris (Samuel L. Jackson), who devise an audacious and risky plan to take on the racist establishment of the 1960s by helping other African Americans pursue the American dream.

Variety reminds us that the movie was originally expected to debut at the AFI Fest ahead of a December theatrical release. However, Apple delayed the release following concerns surrounding the film being brought to the Cupertino firm’s attention.

The delay came following reports that a family member of one of the men represented in the film accused another family member (and one of the film’s executive producers) of abuse. Following an internal investigation, Apple decided to release the movie. Apple made the following statement to Variety:

We created Apple TV Plus as a home for stories that matter and believe ‘The Banker,’ inspired by the brave actions of Bernard Garrett Sr. and Joe Morris, two African American businessmen who brought about positive social change, is one of those stories.

We wanted to take the time to understand the situation at hand — and after reviewing the information available to us, including documentation of the filmmakers’ research, we’ve decided to make this important and enlightening film available to viewers.

Following the film’s theatrical debut on March 6, it will be released on ‌Apple TV‌+ on March 20.