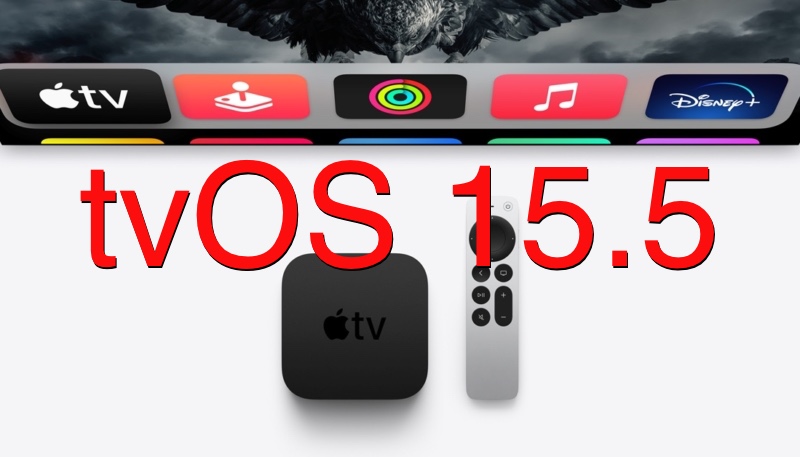 Apple on Tuesday seeded the third beta of tvOS 15.5 to developers for testing. The new beta comes one week after the second beta seed of the Apple Watch operating system.