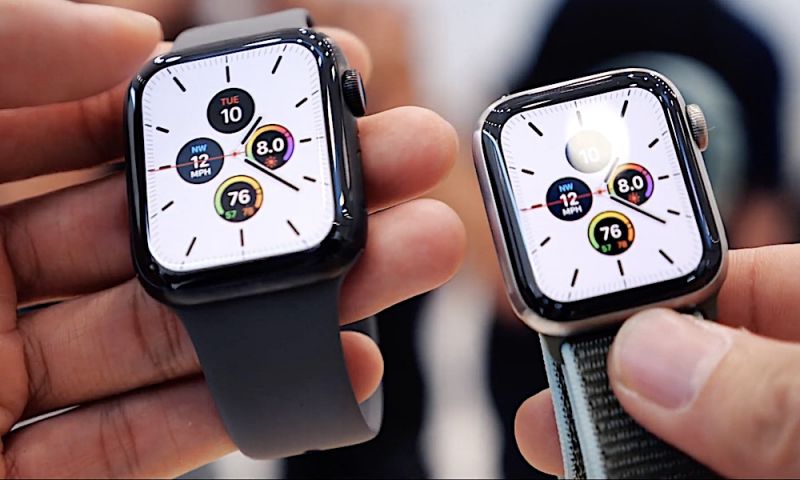 Apple on Wednesday released the third betas of watchOS 6.1.2 and tvOS 13.3.1 to developers for testing. The new betas come one week after the second betas.

The watchOS 6.1.2 beta can be installed on an Apple Watch with the proper configuration profile installed, via the Watch app on the device’s attached iPhone. Go to “General” -> “Software Update” to install the new software. The Watch should have at least 50% battery life, be connected to a charger, and be in the range of the iPhone.

The tvOS 13.3.1 beta is compatible with fourth and fifth-generation Apple TV models. The new beta can be downloaded to a compatible Apple TV that has the proper profile installed. It is also available to public beta testers.

No new features were found in the first watchOS or tvOS betas, but they are sure to include the usual bug fixes and performance enhancements. If we hear of any new features, we’ll be sure to fill you in right here.

As usual, MacTrast and Apple both warn users to not install any betas on your daily driver Apple Watch or Apple TV, instead only install betas on a device set aside for testing purposes.