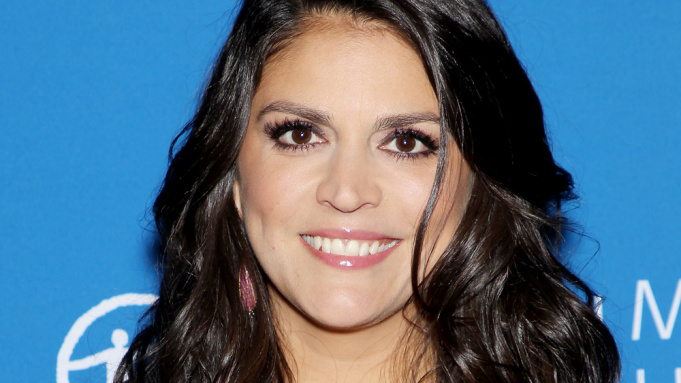 Written by Despicable Me duo Cinco Paul and Ken Daurio, the as-yet untitled comedy series follows a couple on a backpacking trip designed to reinvigorate their relationship when they discover the magical town of Schmigadoon, in which everyone acts as if they’re in a studio musical from the 1940s. They then discover that they can’t leave until they find “true love.”

In addition to starring, Strong will also produce the vehicle. Paul will be the showrunner, while Daurio will act as consulting producer.

The report says the series has been in the works for nearly a year. Strong is believed to be in the final year of her current SNL contract, although if the series does get the green light it doesn’t necessarily mean she’ll leave the live late-night series.

In other Apple TV+ related news, it was announced that Apple was nearing a deal for a Rose Byrne-headed comedy-drama titled “Physical.” The show is set in a 1980s California beach community, in which Byrne plays a housewife that discovers power in the world of aerobics.