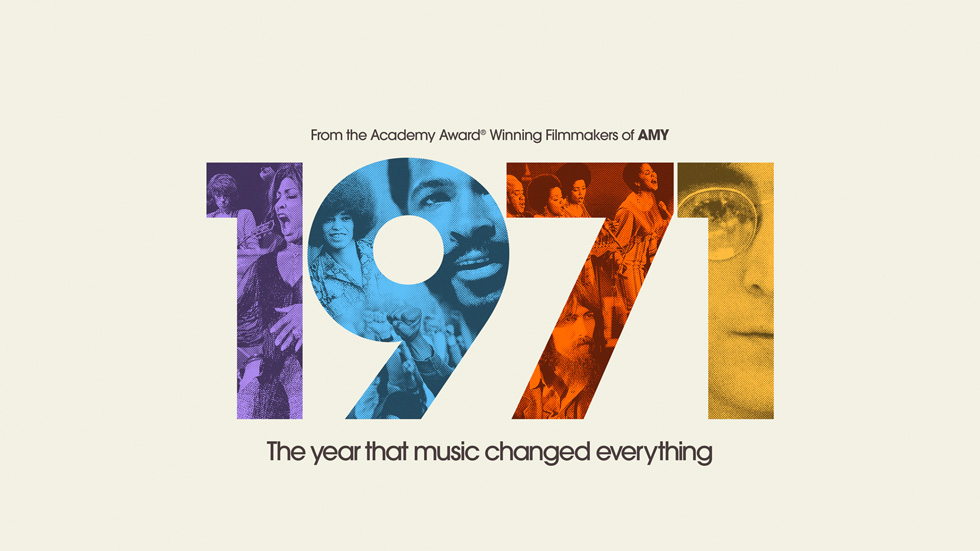 Apple TV+ on Friday announced the impending release of “1971: The Year That Music Changed Everything,” which Apple calls “an immersive, new docuseries” that will explore the musicians and soundtracks that shaped the culture and politics of 1971.

The eight-part documentary series will premiere May 21 on Apple TV+, hailing from Universal Music Group’s (UMG) Mercury Studios in association with On The Corner Films. Executive produced by Academy, BAFTA, and Grammy Award winners Asif Kapadia (“Amy,” “Senna”) and James Gay-Rees (“Amy,” “Senna,” “Exit Through the Gift Shop”), the eight-part docuseries will premiere May 21 on Apple TV+.

An immersive, deep-dive rich with archival footage and interviews, “1971: The Year That Music Changed Everything,” will show how the musical icons of the time were influenced by the changing tides of history; and, in turn, how they used their music to inspire hope, change and the culture around them. The docuseries will examine the most iconic artists and songs that we still listen to 50 years later, including The Rolling Stones, Aretha Franklin, Bob Marley, Marvin Gaye, The Who, Joni Mitchell, Lou Reed and more.

Apple TV+ is available on the Apple TV app in over 100 countries and regions, on over 1 billion screens, including iPhone, iPad, Apple TV, iPod touch, Mac, select Samsung, LG, Sony and VIZIO smart TVs, Amazon Fire TV, and Roku devices, Chromecast with Google TV, PlayStation and Xbox consoles, and at tv.apple.com, for $4.99 per month with a seven-day free trial. For a limited time, customers who purchase a new iPhone, iPad, Apple TV, Mac, or iPod touch can enjoy one year of Apple TV+ for free. This special offer is good for three months after the first activation of the eligible device.