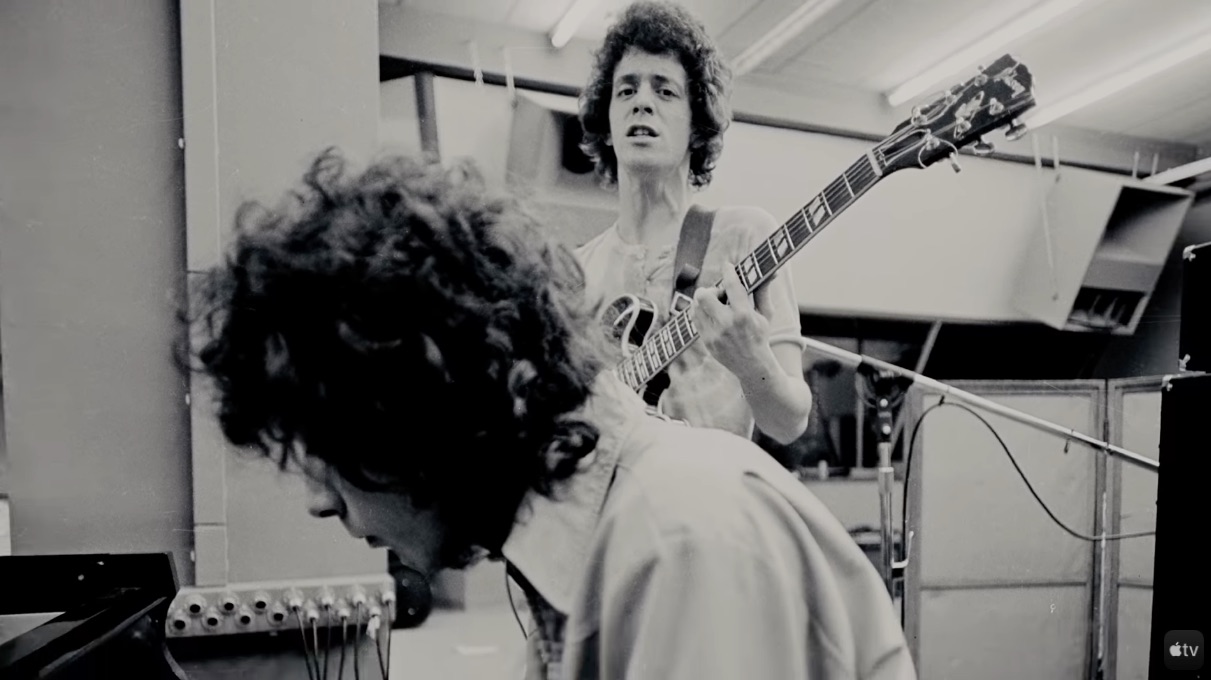 Apple has posted the trailer for “The Velvet Underground,” the upcoming Apple TV+ documentary by Todd Haynes that takes a look at the rise of the 1960s rock band of the same name.

The Velvet Underground created a new sound that changed the world of music, cementing its place as one of rock and roll’s most revered bands. Directed with the era’s avant-garde spirit by Todd Haynes, this kaleidoscopic oral history combines exclusive interviews with dazzling archival footage.

As noted by Wikipedia, The Velvet Underground was an American rock band formed in New York City in 1964. The original line-up consisted of singer/guitarist Lou Reed, multi-instrumentalist John Cale, guitarist Sterling Morrison, and drummer Angus MacLise. MacLise was replaced by Moe Tucker in 1965, who played on most of the band’s recordings. The band was once managed by artist Andy Warhol. It was known as the “house band” at The Factory, which was Warhol’s studio that served as a hangout for artists.

The documentary, which premieres on Apple TV+ on October 15, 2021, runs at around two hours and will feature never-before-seen performances and recordings, along with Warhol films, experimental art, and interviews.