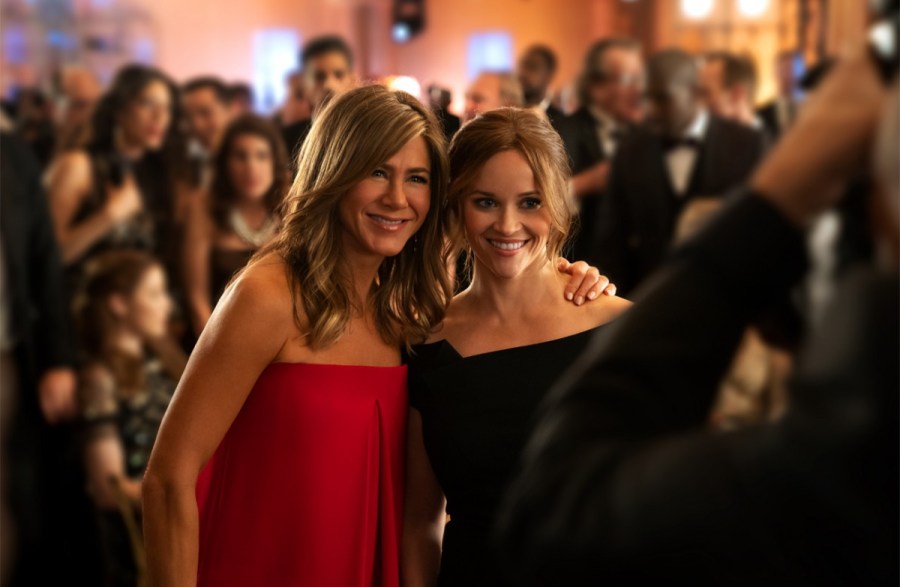 Apple’s move into TV ‘services’ has been sealed with the announcement of new distribution agreements for Apple TV+ on LG, Sony and VIZIO smart TVs.

“2019 was the biggest year for Services in Apple’s history. We introduced several exciting new experiences for our customers, all while setting the standard for user privacy and security,” said Eddy Cue, Apple’s senior vice president of Internet Software and Services. “We begin the new decade with incredible momentum and gratitude to our customers who have shown such enthusiasm for all of our Services, and we continue to celebrate the work of the world’s best creators, storytellers, journalists and developers.”

Apple TV+ has introduced a number of Apple Originals that include The Morning Show, Dickinson, For All Mankind, and See and Servant.

It also made history as the first streaming platform to receive multiple Golden Globe and Screen Actors Guild nominations in its launch year.

Apple TV+ is available in 100 countries and regions.