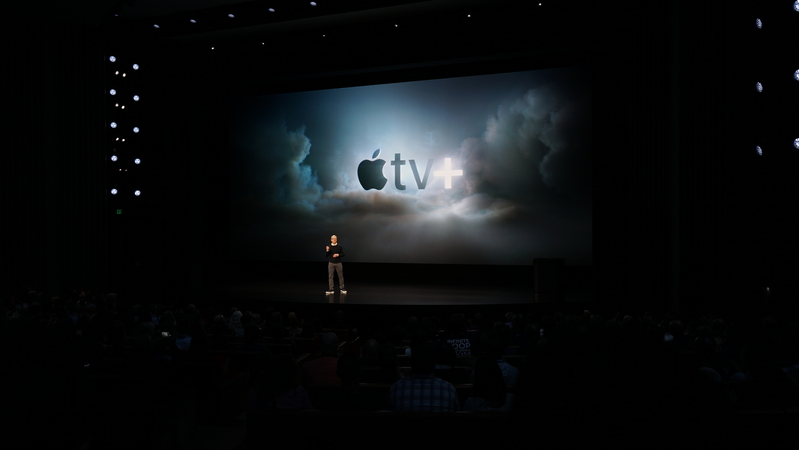 Apple TV+ will make its debut in Russia on November 1 without local language dubbing.

Quoting a source close to Apple, Kommersant reports that it will instead use local language subtitles.

It adds that as Russian audiences are accustomed to dubbing, local competitors believe the service, like Netflix, expect to secure a large number of subscribers in its initial stage.

It will also probably be regarded as very niche product.

By comparison, two of Russia’s leading OTT services ivi and Okko charge R399 and from R99 to R599 a month respectively.