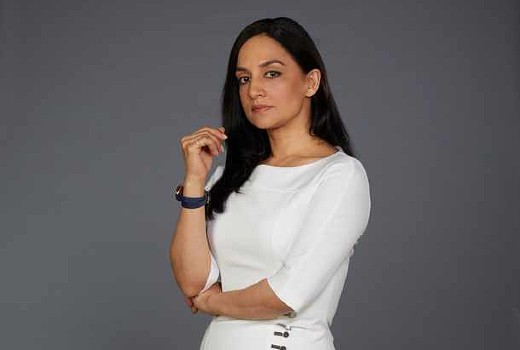 She will portray Asha but details of her character are being kept under wraps, joiningJennifer Connelly, Daveed Diggs, Sean Bean, Rowan Blanchard.

Based on the novel and 2013 film, the dystopian thriller was renewed for a third season in early January, ahead of its second season debut.

It screens in Australia on Netflix.