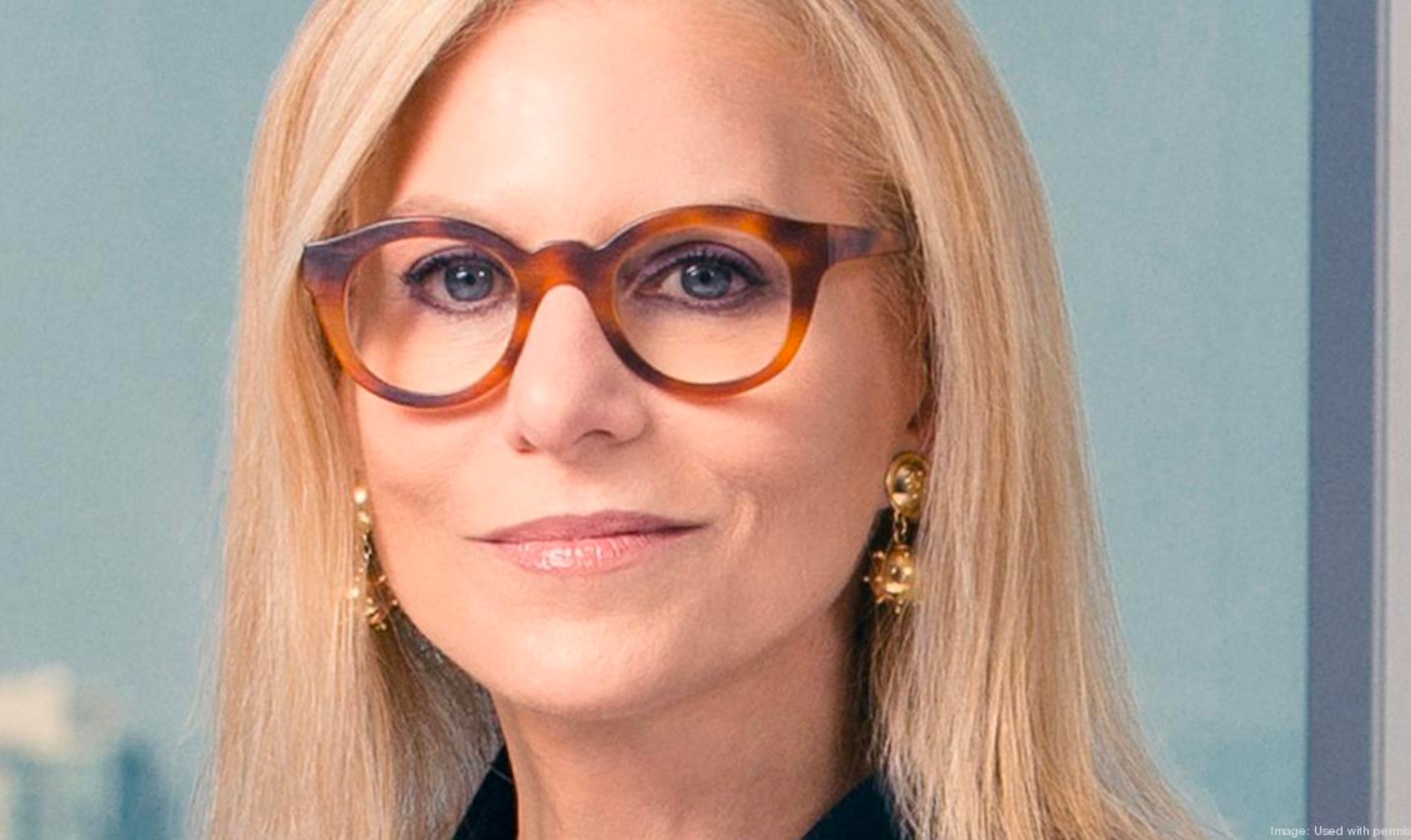 The tech layoffs just keep on coming. Spotify has joined tech giants Google, Amazon, and Microsoft by delivering pink slips at the start of 2023.

The audio streamer, which employs about 9,800 people, will let 6% of its workforce go. That means the round of cuts will affect about 600 employees.

Spotify CEO Daniel Ek explained the rationale behind the layoffs in a note published on the company blog. If you’ve been following the tech industry’s slump over the past year, Ek’s words will sound familiar. “Like many other leaders, I hoped to sustain the strong tailwinds from the pandemic and believed that our broad global business and lower risk to the impact of a slowdown in ads would insulate us,” Ek wrote. “In hindsight, I was too ambitious in investing ahead of our revenue growth.”

These cuts will initiate a restructuring effort within Spotify. Ek wrote that the reorganization is intended to “drive more efficiency, control costs, and speed up decision-making.” Chief Product Officer Gustav Söderström and Chief Business Officer Alex Norström will assist Ek with day-to-day operations.

One exec who will not be part of Spotify’s new structure is Dawn Ostroff (pictured above). The former Conde Nast operative joined the Stockholm-based streamer in 2018 as its Chief Content Officer. In that role, she pursued high-profile content partnerships, including a 2019 agreement with the Obamas.

Despite those successes, Spotify’s originals division has been scaled back. The company’s previous round of layoffs, announced last October, affected several employees in the podcasting division.

“I’m so proud that we’ve built a home for creators to bring their art to the world in ways no one could have previously imagined,” Ostroff wrote in a farewell memo to Spotify staff. “And while I’m very much excited about my next step, working alongside and learning so much from so many of you has been a privilege.”

More than 50,000 workers at major tech firms have lost their jobs since the start of January. Laid off employees have been sounding off on social media platforms, and one of them even went viral on TikTok.

Nicole Tsai shared snapshots from “a day in my life getting laid off” after losing her position at Google. The clip — full of phone calls, access issues, and tears — has received more than 8,000 comments.

@nicolesdailyvlog The Google layoffs were not how I expected to start off 2023, but I know it’s only up from here

For employees who have been let go, and for their former colleagues who must now take on increased roles, January 2023 has not been a fun month. Hopefully, as Ek suggests, the tech industry massacre will clear a path for more efficient organizational operations moving forward.