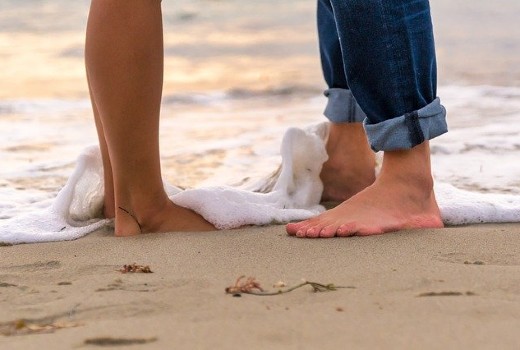 To Australia for Love?

An American dating show is looking for Australians, aged 21 years or older, to appear alongside US participants.

Filming is planned for a 5 week period in Sydney in mid 2021 by Pitman Productions. Participants look set to travel to the US as part of the show.

Pitman previously produced To Rome for Love on Bravo in which 5 singles headed to Rome seeking a partner. Has Australia’s relative control on the pandemic led to an Aussie edition?

In a lengthy application candidates are asked:

There is some speculation it could be a second season of Too Hot to Handle for Netflix, but that was produced by Fremantle production company Talkback.

You can apply here.