McKay, a principal of activeTV (The Amazing Race Australia, Carols in the Domain, Good Friday Appeal, Prank Patrol, Ultimate Fighter, Tropfest), has been based in Singapore where he founded the Asian Academy Creative Awards.

“I think Australia needs to look at doing more co-productions, which means immersing themselves more, not necessarily just the US or the UK,” he tells TV Tonight.

“(Netflix saga) Marco Polo was done out of Malaysia but they don’t necessarily have to be historical dramas.

“The stuff coming out of South Korea is interesting. There’s been a lot of rom-coms and things like Crash Landing on You was an award winner last year. The shows that are up for Korea this year are a little edgier. There’s one in the Best Drama Series category, called Move to Heaven which is a really touching, very emotional drama series. The other one out of Korea that did really well is Sweet Home.

“Most of the Korean dramas have comedy in them. They are a little bit softer and that seems to have gone well around the world. It’s worth thinking about. You don’t have to be always so heavy.”

McKay returns to Australia soon for Carols in the Domain, overseen by activeTV Head of Production Shauna Kane and flags spending more time in Australia and ramping up local production.

“We did a series of in Asia called Celebrity Car Wars, which was kind of a car show, but not really. It was more of a celebrity entertainment show, and it was a lot of fun. I basically created that because I found that making TV had become a little less fun,” he continued.

“So we’re keen to do things like that… get into more scripted programming. There’s quite a trend to that, so we’d be keen to make some moves in that area. There’s a few plans that we’re developing for the year ahead, as I probably spend more time in Australia.” 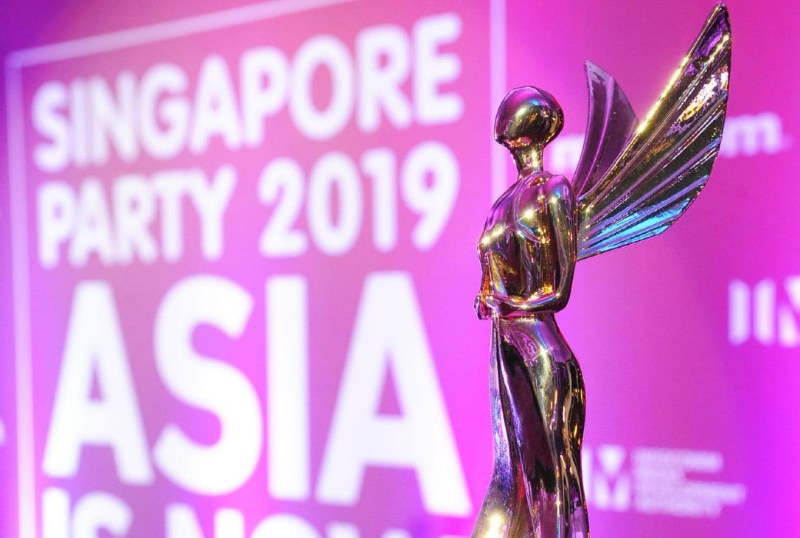 But first he has to oversee the Asian Academy Creative Awards staged in Singapore from November 29 – December 3.

“The Asian Academy Creative Awards is in its fourth year. The industry’s embraced it for a lot of reasons, especially up here because it’s a serious award. We run it as an academy… not just the awards, but training for the next generation.

“I wanted to do encourage people that if you’re doing well in the Triple A’s, you can hold your head up and compete internationally.

“So that’s been an important thing I think from from an industry veteran, I guess… giving back to the to the industry.”