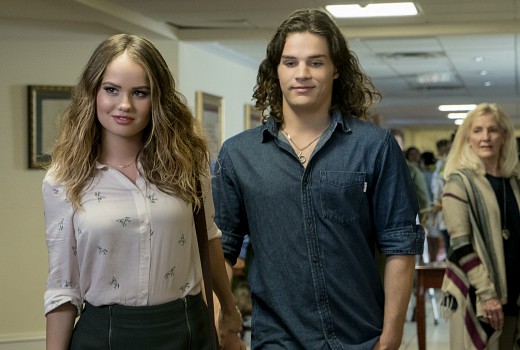 US ‘revenge comedy’ Insatiable has been axed by Netflix after two seasons.

On Twitter Milano said, “This is sadly true. We had the most fun creating this show. I want to thank the fans who gave us a shot and kept coming back for more. Season 1 & 2 are still streaming. P.S. Any thoughts on who was Coralee’s baby daddy? I guess we will never know. ? #Insatiable”

Insatiable also courted controversy with its premise, sparking accusations of “body-shaming” but it nevertheless proceeded with a second season which wrapped in October.