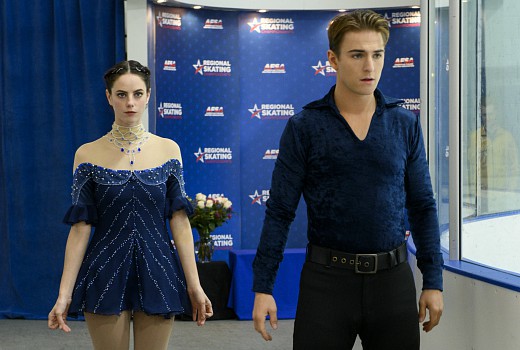 The speed with which shows are released and cancelled by Netflix is now reaching a dizzying speed.

Ice skating drama, Spinning Out, has been axed at just one season.

There are 10 episodes all up.