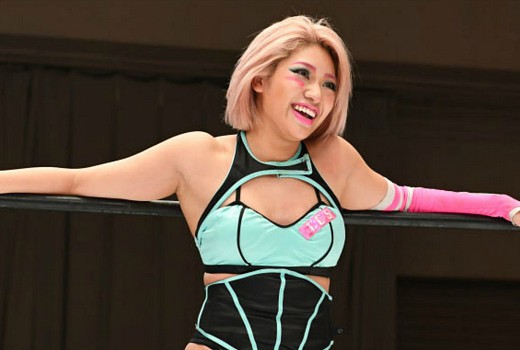 Before her death, Kimura posted a photo of herself on Instagram together with an apology.

22-year-old Kimura was repeatedly the target of cyberbullying, triggered by an altercation with a male cast member on the show. She was also vilified for her appearance and comportment.

While it has been widely reported in mainstream Japanese media that her death was by suicide, that has not yet been confirmed by Japanese authorities.

Broadcaster Fuji Television Network said in a statement, “We would like to express our regrets for the death of Hana Kimura and offer our sincere condolences to her family. Taking her passing with utmost sincerity, we will take active steps to formulate a response.”

Both ruling and opposition parties in Japan joined forces to begin the drafting and implementation of new rules governing online abuse. Also, on Tuesday Internal Affairs and Communications Minister Sanae Takaichi told the media that the ministry was investigating ways of disclosing information on up-till-now anonymous cyberbullies.

The series has screened in Australia through Netflix.