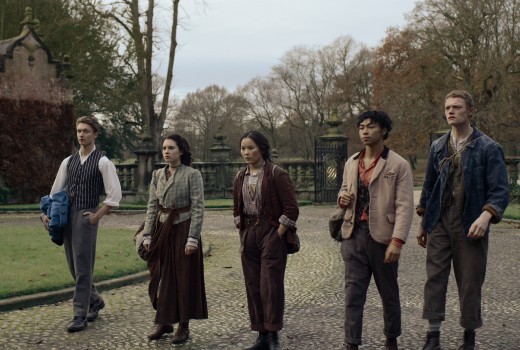 Netflix has cancelled its supernatural drama The Irregulars, a youthful twist on Sherlock Holmes, after just one season.

Deadline reports the acing comes despite the series landing on Netflix’s top 10 list and edging out The Falcon and the Winter Soldier in Nielsen’s weekly U.S. streaming charts at the end of April.