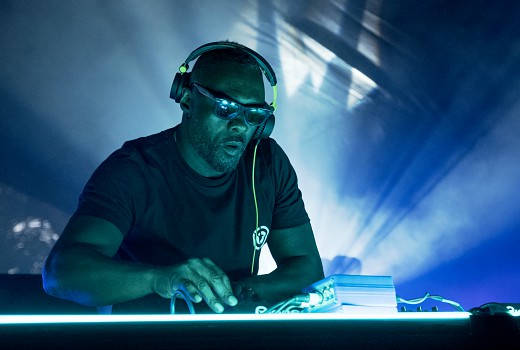 Netflix has cancelled Idris Elba comedy Turn Up Charlie after one season.

Elba starred as a struggling DJ and bachelor who becomes a nanny for the daughter of a childhood best friend who has since become much more successful than him. The series also featured Piper Perabo, JJ Field and Frankie Hervey.

“Turn Up Charlie will not return for a second season,” said a Netflix spokesperson. “We’re especially grateful to star and executive producer Idris Elba, who turned his passion for DJing into a witty, heart-warming comedy series. We’re also thankful to executive producers Gary Reich and Tristram Shapeero and co-executive producers Martin Joyce and Ana Garanito, along with the dedicated cast and crew, for bringing this story to life on Netflix. We look forward to continuing our relationship with Idris on future projects.”

It premiered on Netflix last March.