I binged the third season of Babylon Berlin on Netflix the past few nights, having seen and immensely enjoyed the first two seasons two years ago, in May 2018.  Enjoyed doesn’t do the series justice, because it taps all manner of emotions, including dread and disgust at the growing Nazi shadow on late-1920s Berlin, where the new reeds of democracy still held tenuous sway.  I felt the same way about the third season.  Enjoyed doesn’t do it justice.  What I’ve been able to take away from this remarkable narrative is far more complex and valuable than mere enjoyment.

Babylon Berlin is really a variety of genres, rivetingly rolled into one.  It’s historical drama, with pinpoint accuracy and all kinds of revelations, ranging from the brass dials of an instrument used to administer shock therapy to a device that records an in-person conversation, without one of the parties being aware.   It’s a top-notch whodunnit homicide detective story, with all kinds surprises and unexpected turns.  It’s in German, which offers a special pleasure for my Yiddish ears to hear (Yiddish is middle-German).  And it’s pretty good romance, as well, with Volker Bruch and Liv Lisa Fries doing a fine job as detectives Gereon Rath and Charlotte Ritter.

But my two favorite threads in Babylon Berlin Season 3 are the focus on the making of a film, an early talkie, in 1929, and the political context, which I’ll tell you about after the film.  The film intersects with the murder story, as the lead actress and her replacement get killed by a masked intruder (“If only she’d stuck with silent films,” someone comments about one of the actresses, and her inability to hit the high notes).  Not only that, but the film mutates into a blend of science fiction and horror – science fiction about androids, and the human-machine interaction, making Babylon Berlin just ideal to watch before the Sunday-night conclusion of the third season of Westworld.  You can’t ask for more than that.

But Babylon Berlin does deliver more, in the subtle way, with occasional bursts of raw violence, that the Nazi menace is intruding ever more prominently into life in Berlin, from lead detective Rath’s son reading Mein Kampf and joining the Hitler youth to Nazis blowing up buildings. I said in my review of the first two seasons that comparisons between what happened to the democracy of the Weimar Republic in the late 1920s and early 1930s, and Trump and his followers in America right now, is inescapable.  The third season of BB introduces yet another element in the decline and fall of the Republic: the stock market crash in New York City, which will ripple across the Atlantic and shake Germany, and therein provide another reason for German citizens to lose confidence in their democracy.

This is a crucial and sobering lesson.  Stay tuned. 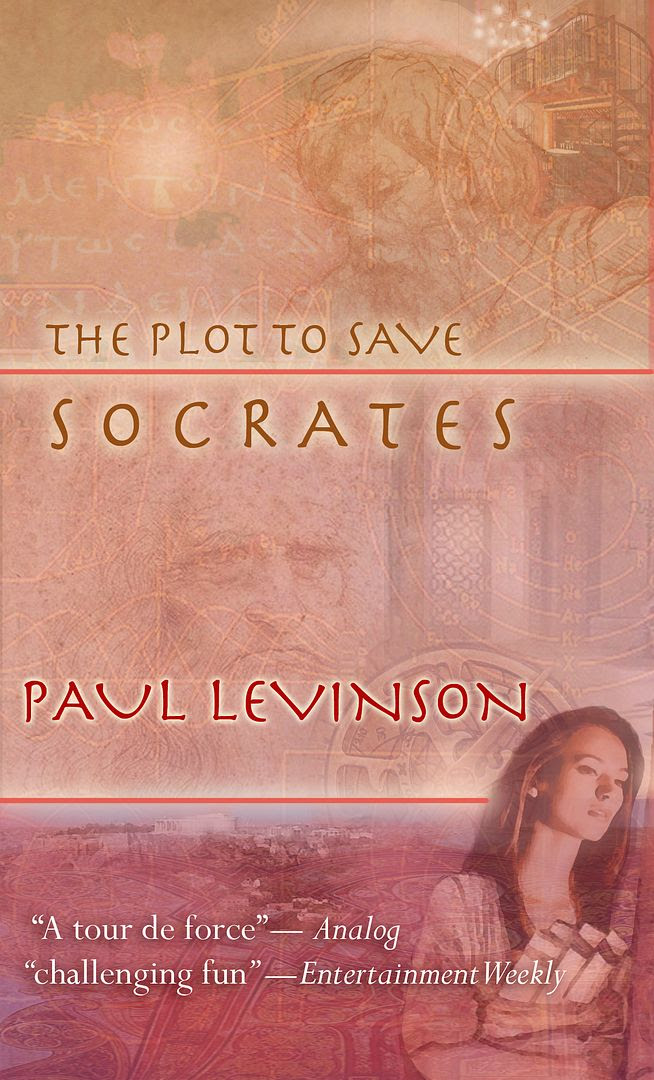