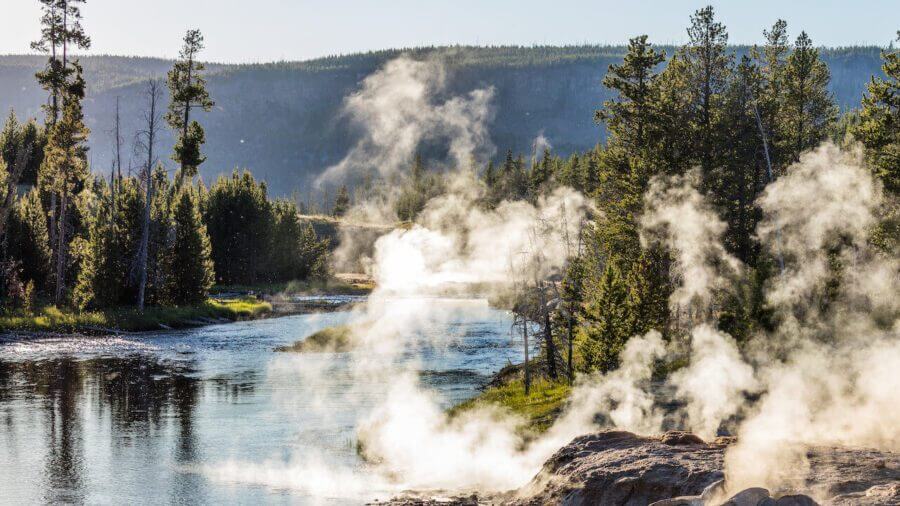 A large portion of the BBC Earth library that all first premiered on PBS in the US will be departing Netflix in the US on March 1st, 2020. Here’s a full breakdown of all the documentary series from PBS and the BBC that will be leaving.

As you may know, Netflix regularly picks up and loses licenses to titles. In recent years, it’s been mainly in the leave camp given Netflix’s push to its own original content. The BBC has produced some stunning nature documentaries over the years and many of them have resided on Netflix. We’ve already seen a large collection leave back in December 2019 which included all of David Attenborough’s collection.

Here’s the full list of PBS/BBC documentaries that are scheduled to leave Netflix on March 1st:

A full list of titles that will be leaving Netflix in March 2020 can be found from our leaving soon hub which also currently includes another PBS series, The Mind of a Chef as well as the incredible Spanish period drama series Velvet.