There’s a fundamental guiding principle about mystery/science fiction hybrids that I’ve heard endorsed by many on science fiction convention panels over the years, including me, that you shouldn’t mix protocols, because your readers and viewers won’t like it.  Here’s a hypothetical example: a murdered body is found in a room with the doors and windows locked from the inside and completely intact.  The world in which that body is found is ours, in 2021.  You can’t solve the crime by suddenly, at the end of the story, have the murderer beaming in from the outside.

Now I’m telling you this because, although Behind Her Eyes doesn’t quite do that, it comes close, too close, and I was irritated by the ending.   It spoiled an otherwise suave, tense, stylish six-part mini-series that just showed up a few nights ago on Netflix.

The set-up is: David is unhappily married to Adele, starts an affair with Louise (whom he meets in a bar and they kiss before they both realize that Louise is working in David’s new office), and Adele, not knowing about David and Louise, becomes close friends with Louise.  There’s also another character, Rob, who was friends with Adele and David a decade ago, and one of the two may have murdered.  That’s a pretty strong and intriguing set-up, and the story is very well played by Eve Hewson as Adele, Simona Brown as Louise, and Tom Bateman as David — especially Hewson and Brown, who are riveting and exceptional in every scene.   The dialogue is snappy, too, with Louise tossing off lines like “you washed me away” after David takes a shower after he makes love to Louise.

But the plot is good, too, up to but not including the end.   All three major characters — David, Louise, and Adele — are occasional liars, and one is very likely a murderer.  It’s never clear who is taking advantage of whom, until it all comes to a head and is spelled out at the very end.

It turns out that Rob mastered the ability, at least ten years ago, to swap his consciousness with someone else.  He does this with Adele, who doesn’t like her consciousness inside Rob, and when “he” says so, Rob inside Adele kills Adele inside Rob.   Something similar happens at the end, after six episodes in which the only inkling of such abilities are ephemeral whisps in air when the characters are sleeping and talk of lucid dreams.

Which to me was a rabbit out a hat, a beaming in to solve a murder, in a story that deserved a less fantastical ending. 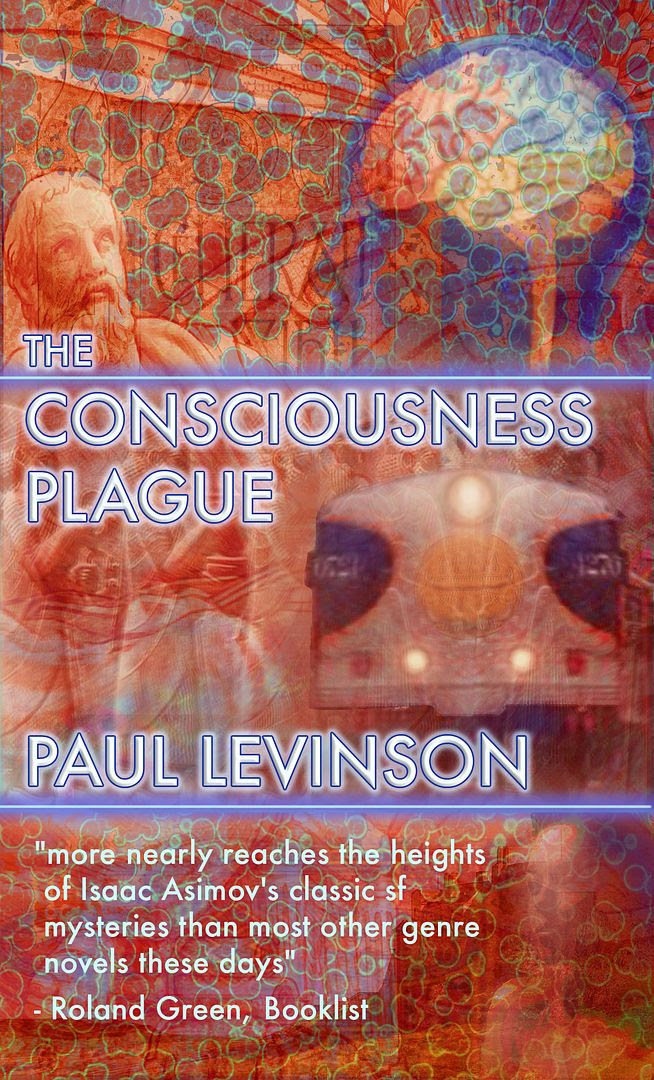