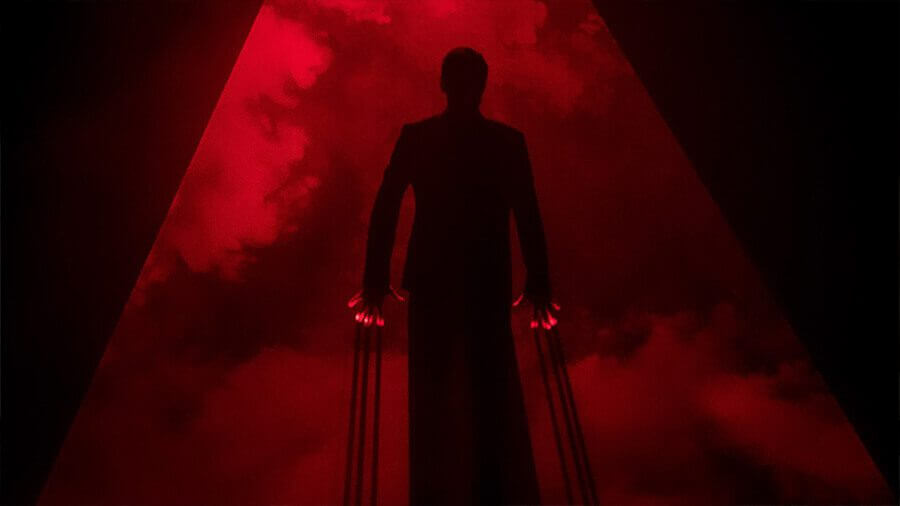 Although this week has been overshadowed by Christmas and a huge influx of new movies, there’s also been plenty of new TV series to stream on Netflix. Below, we’ll be picking out our favorites of the week and why you should be watching them. Here are our top new TV series of the week added between December 29th to January 5th, 2020.

If you did miss any of the new movies added this week (there were over 120 of them!) then we’ve got you covered in our weekly roundup coming later today or our top movie picks of the week.

Here are four TV picks of the week you should be watching.

From the writers of Sherlock and some of the older Doctor Who episodes, Steven Moffat is back alongside Mark Gatiss in creating this blood-sucking new mini-series called Dracula.

The series follows Dracula in his early days in Eastern Europe and how he became to be the legendary Count Dracula.

Sadly, much like Sherlock, the series is short in length so binge at a slower pace for this one as only 270 minutes in total are available, at least for now.

Of the two new documentary series that arrived this week, we’re going to pick out Drugs, Inc. as our highlight just because of the scope of the series (and the fact it may not be on Netflix for that long).

The series comes from National Geographic and travels the globe looking at the profitable yet scary drug trade.

Season 6 takes us to New York to look at drug use in the city on New Year’s Eve. It looks at the rising super meth that leads to the Sinaloa cartel and also looks at the new Manic Molly drug. In total, 10 new episodes just hit Netflix but remember, only two seasons are streaming with season 5 likely departing next year.

In what could be considered a highly controversial show has actually turned out to be one of the best new shows of 2020 (yes, I’m aware we’re only a week in). Both critics and audiences have took to this series well.

It’s created by Michael Petroni and is about a CIA officer chasing down a lead about a man gathering a cult following proclaiming to be a prophet of some kind.

Season 1 consisting of 10 episodes are all available now on Netflix around the world.

The NBC comedy Good Girls really found its feet going into season 2. With its well-developed characters with great pedigree of talent behind them, it was able to let its hair down and have fun in its full second season now on Netflix globally.

Here’s what you can expect from season 2 of Good Girls:

Risk, reward and remorse collide as Beth, Ruby and Annie return to face the consequences of last season’s hijinks.

Our fourth and final highlight of the week is the debut of the new reality series The Circle on Netflix. It’s the US-counterpart of the British series which is a Black Mirror-esque reality series that merges social media with a reality series such as Big Brother.

It’s got all the familiar reality-TV tropes meaning if you’re not a fan of the genre, nothing here will change your mind.

However, for those that love reality series, the first few episodes of the catfishing social experiment series will be your next obsession.

What’s been your favorite new series of the week? Let us know in the comments down below.