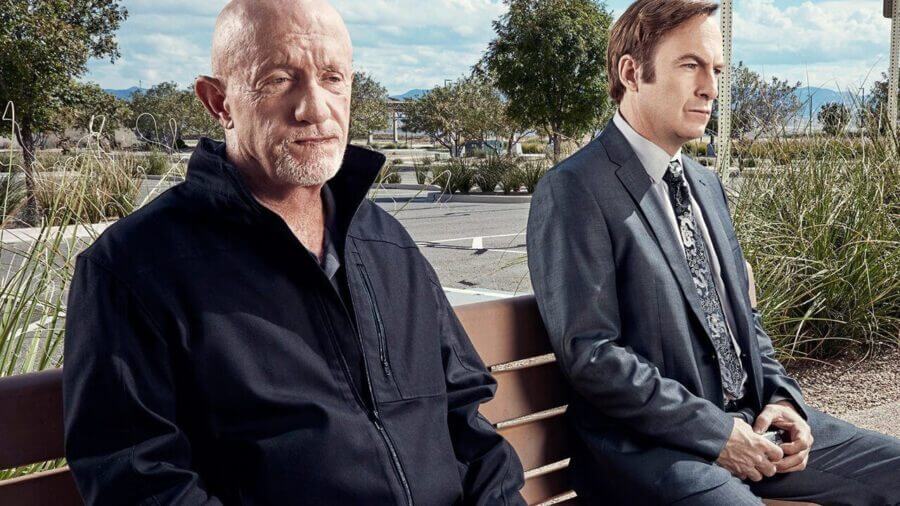 The show is a must-watch for any Breaking Bad fan. It serves as a prequel to the main show by establishing some of the most loved characters. Season 4 kicks off with a shocking reveal that sees Jimmy’s life flipped upside down again.

Season 3 was the best season of Better Call Saul yet. We’re beginning to understand how Gus Fring’s operation came to be as sizeable as it was before Walter’s involvement. We’ve also seen how bad the two brothers’ relationship got between Chuck and Jimmy. Season 3, of course, ended with Chuck’s house in flames.

Netflix in the United States understandably has the longest wait for season 4.

AMC shows have thus far released on Netflix in a strict yearly schedule. Into the Badlands releases every March for example and The Walking Dead releases every September.

After months of frustrating waiting, we’re finally going to be able to watch season 4 of Better Call Saul on Netflix in the United States on February 9th, 2020 just days before the season 5 premiere on AMC (which will also come to Netflix). 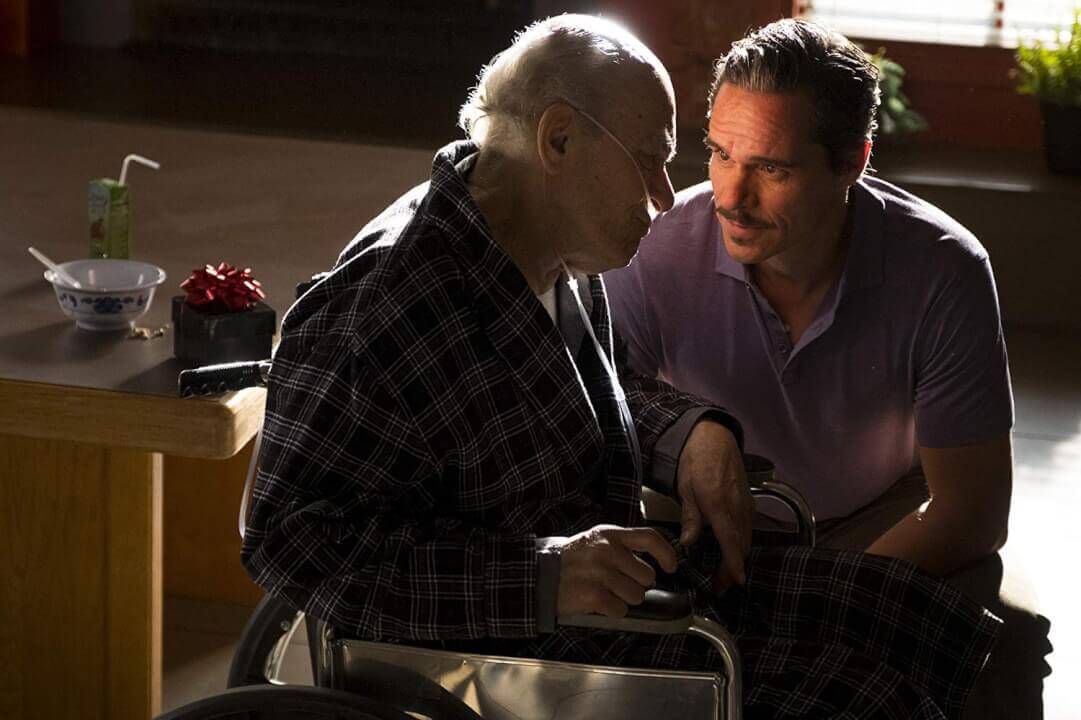 Update: As of October 9th, 2018 all episodes of season 4 for Better Call Saul will be on Netflix.

With new episodes airing on Mondays, that will mean any Netflix region that carries Better Call Saul as an Original will get the new episodes the following morning.

These regions include the United Kingdom, Canada, Australia, and multiple others. To see if you’re in a Netflix Original region, look up Better Call Saul on Netflix. If it has the Netflix logo, congratulations! You got new episodes weekly.

For those in the United Kingdom looking ahead, season 5 has yet to be announced but is expected soon.

Are you looking forward to watching season 4 of Better Call Saul on Netflix? Let us know down below.