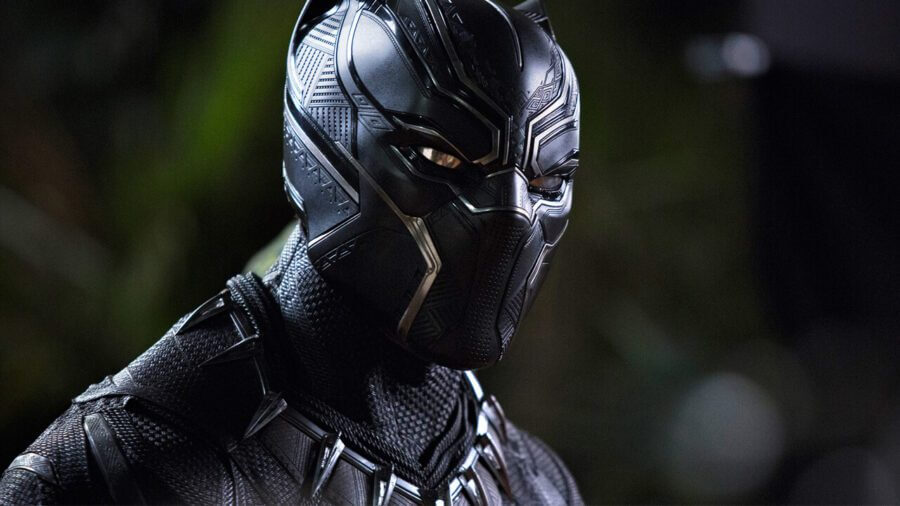 One of the last remaining Marvel movies on Netflix will soon depart in a matter of weeks as Black Panther is scheduled to leave Netflix on March 4th, 2020. Here’s why it’s leaving, when the other Marvel movies are set to leave and where the movie streams next.

Black Panther is one of Marvel’s most influential movie releases to date. Introducing Wakanda and the character of Black Panther who was first seen in Captain America: Civil War, the movie broke ground.

The movie came to Netflix in Canada and the United States in September 2018. It came to Netflix part of much-discussed Disney deal which in the US ran between 2016 and 2019 although in Canada its been a fixture for many years prior.

How it worked is that all theatrical Disney movies came to Netflix after an 8-9 month period. In the case of Black Panther, the movie began streaming on September 4th, 2018.

Why is Black Panther leaving Netflix?

After a Disney title came to Netflix it then remains available for one year and six months. In the case of Black Panther that means the removal date is March 4th, 2020. This has since been confirmed with all prior Disney departures and Black Panther’s date showing on Disney+.

The movie is naturally moving over to Disney+ which is set to have all the MCU movies as soon as it possibly can. The only caveat is that Netflix owns the second window rights to Disney movies too. That means we’ll see Black Panther back on Netflix in a number of years.

Once Black Panther leaves, it’ll only see two main Marvel movies left on Netflix. Avengers: Infinity War is due to leave in the summer and shortly thereafter, Ant-Man and the Wasp will follow.

Will you miss Black Panther when it’s gone from Netflix? Let us know in the comments down below.