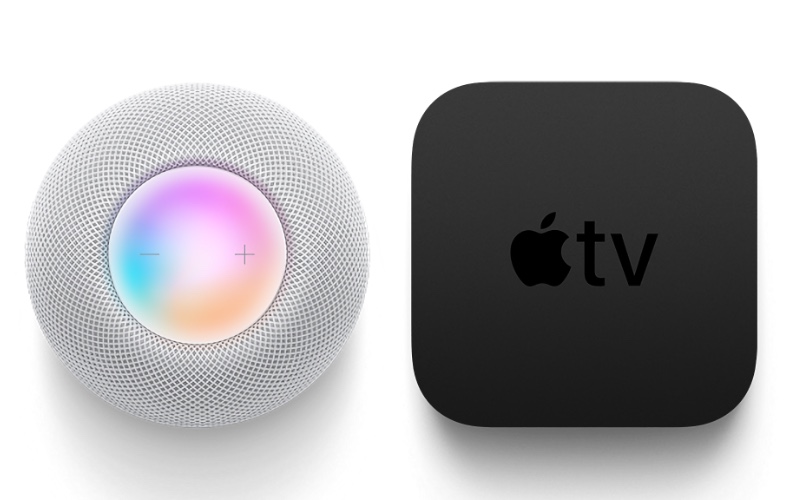 Bloomberg journalist Mark Gurman said this weekend that Apple is continuing to work on a new HomePod product that will combine a speaker, Apple TV functionality, and a FaceTime camera.

In his latest Power On newsletter, Gurman said he “absolutely” thinks that a new ‌HomePod‌ is coming that will likely be “at the center of Apple’s approach” to the home.

Q: Do you think a new HomePod or home device is still coming?

A: I absolutely do think a new HomePod is coming — specifically, a device that combines a HomePod, Apple TV and FaceTime camera. I don’t think a big stand-alone HomePod is still in development, but perhaps a new HomePod mini is coming. In any case, the combination product will probably be at the center of Apple’s approach, with HomePod minis surrounding that throughout the home.

Gurman suggested last year that Apple was working on combining an Apple TV with a HomePod speaker that could offer a camera for video calls through a connected television set. Gurman later said the device would have other capabilities, including standard ‌Apple TV‌ box functions like watching video and gaming plus smart speaker uses such as playing music and using Apple’s Siri digital assistant.