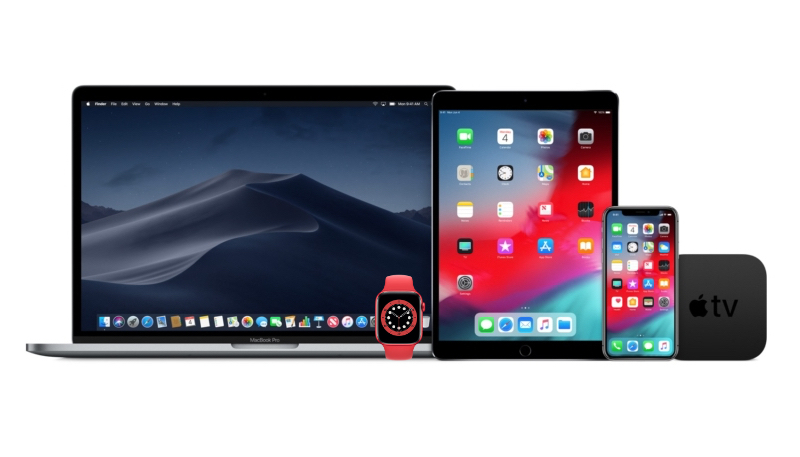 Bloomberg‘s Mark Gurman says device shortages could threaten what could be a record-setting holiday season for Apple.

Following the iPhone 13 launch in September, shipping estimates for all models of the handset lineup began slipping by several weeks. We also saw shipping times begin slipping almost immediately for the new iPad mini, ninth-generation iPad, Apple Watch Series 7, and Apple’s new MacBook Pro models. Even Apple’s $19 polishing cloth shipments have slipped to late December/early January. (For an overpriced piece of cloth with an Apple logo on it.)

When Apple should be seeing one of its largest product upgrade cycles ever, suppliers simply can’t keep up with the pent-up demand for the products.

The iPhone — Apple’s flagship product, accounting for about half of its sales — is the highest-profile case of shortages. One month after going on sale, the iPhone 13 Pro is hard to find in every color, configuration and size. That’s not usually the case, according to Apple store employees, some of whom say they’re increasingly dealing with frustrated customers.

The report says certain components have proven to be particularly hard to get, including chips from Broadcom and Texas Instruments. Apple CEO Tim Cook during the company’s third-quarter earnings call warned that the chip shortage that has plagued the industry for the last few months would impact iPhone shipments this year.

There is some good news, however, as some Apple products, like AirPods, the HomePod mini, AirTags, and the Apple TV all remain available for nearly immediate shipment.