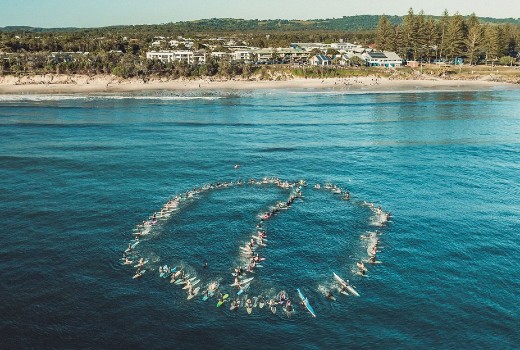 The council will write to Netflix stating its disapproval.

The Council voted to request that Netflix ‘relocate to another location and community that is supportive of hosting the show’.

But while the council is not expected to be able to stop NSW approved filming permits it also voted to request the State Government ‘conduct a review of the current NSW filming protocols to better provide local community engagement and offers its support to provide input into the review’.

Protests against the upcoming show have so far attracted international headlines.

Netflix advised Mayor Simon Richardson the show would not be damaging to the local community.

Meanwhile Cr Simon Richardson has announced that he will be stepping down as mayor from the end of next week.