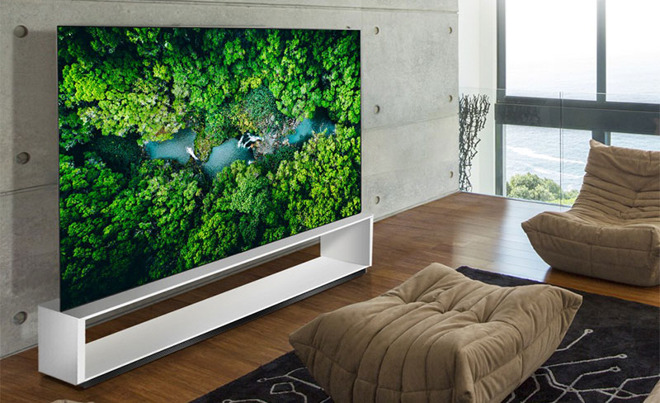 The announcement was just one of a number of announcements from LG at CES 2020. The update will allow LG television viewers to watch Apple TV content directly from their Smart TV, without the need to rely on using AirPlay, or needing an Apple TV or other set-top streaming devices.

The update will be for 2018 and 2019 LG models, in addition to the new televisions the company will produce this year. LG did not announce an exact date for the Apple TV rollout, only that it will take place sometime this year.