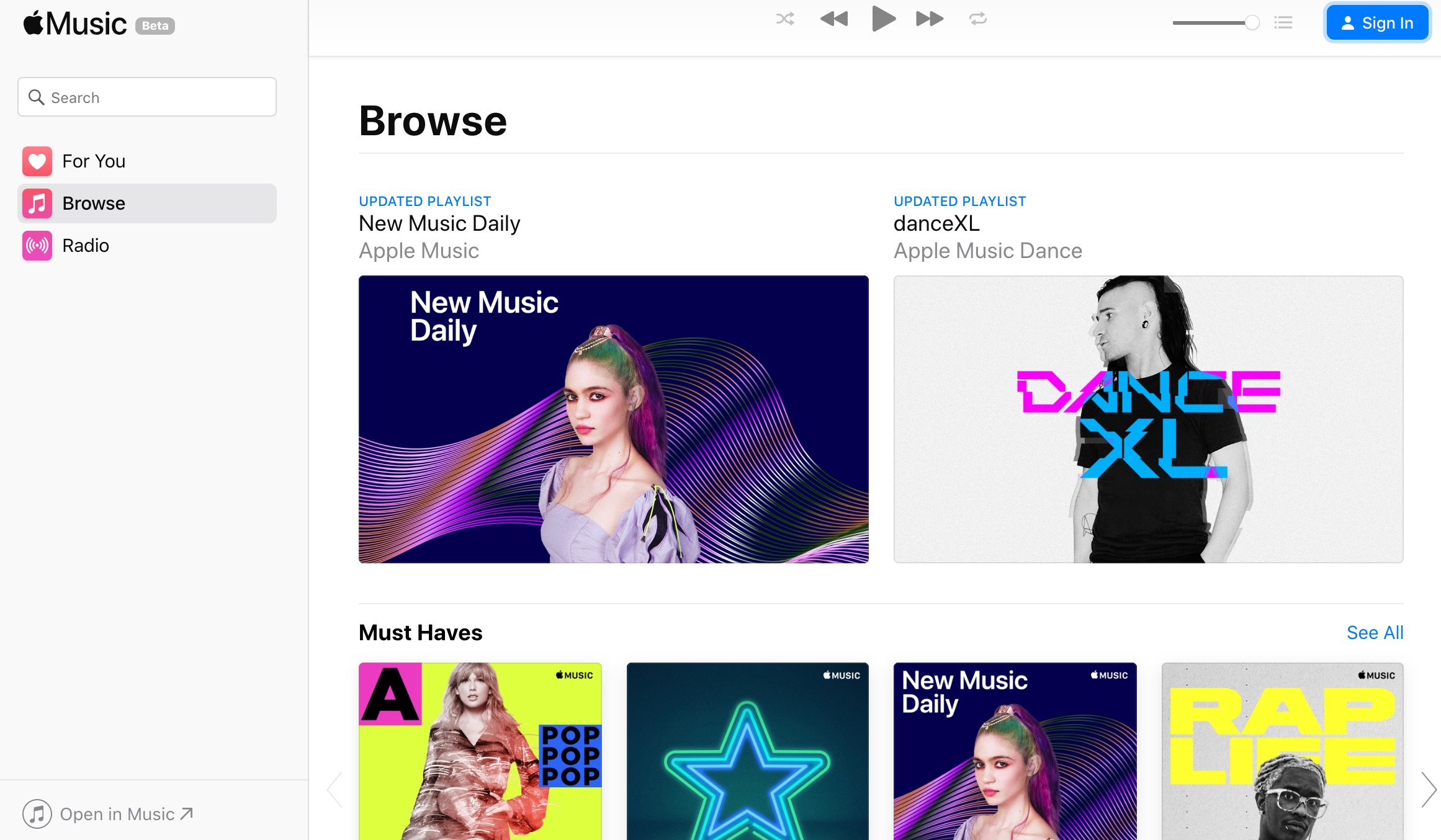 Code found in iOS 13.5.5 indicates that the rumors that Apple is working on a services bundle that will offer multiple services like Apple Music, Apple TV+, and more may be true.

9to5Mac reports that files in iOS 13.5.5 reference a “bundle offer” and a “bundle subscription,” and that these files weren’t in earlier versions of iOS. The files are reportedly related to the “management system of Apple’s own services subscriptions like Apple News+.”

Apple has long been rumored to be working on bundling its services together, and those rumors have usually indicated that the bundle would be made up of ‌Apple Music‌, ‌Apple TV‌+, and ‌Apple News‌+.

Apple has reportedly been in discussions with record label executives about creating a media content bundle that would include the ‌Apple Music‌ service. However, those executives have been resistant to allowing their music to be included in such a bundle.