Crime Scene: The Vanishing at the Cecil Hotel, a four-episode true-crime documentary, debuted on Netflix a few days ago.  On the one hand, it’s another example of an emerging sub-genre in True Crime:  the investigation of a crime, or presumed crime, by crowd-sourced Internet sleuths, which has had such notable examples as I’ll Be Gone in the Dark (HBO, June-August 2020) and Don’t F**k with Cats: Hunting an Internet Killer  (Netflix, 2019) (I saw both, but reviewed neither, because enough is enough already).   On the other hand, Crime Scene exposes some coincidences so vexing that they call for Karl Jung or Arthur Koestler for explication, which of course they cannot provide, if only because they are no longer with us.

Crime Scene does provide a refreshing warning about Internet sleuths, refreshing because in most of these documentaries, the amateur web detectives are right when the police are wrong.  In Crime Scene, which details and investigates the death of Elisa Lam at the hotel in 2013, the Internet sleuths are wrong in their conclusion that Lam was murdered, and admit at the end that the police explanation that Lam, suffering from bipolar disorder, jumped in the water tank on the roof of the hotel and drowned in a death by accident. Among the consequences of the pixel investigators’ error, they wrongly accused “death” heavy metalist Morbid of the murder (he was at the hotel a year before Lam’s death), and ruined his life in an early example of cancel culture.

But the Internet researchers also uncovered at least two amazing coincidences, apparently inexplicable by conventional logic.  1.  Los Angeles’ Skid Row, where the Cecil Hotel was situated, suffered an outbreak of tuberculosis when Lam was there.  And … the name of a major test for tuberculosis is LAM-ELISA.  2. Lam purchased some books from The Last Bookstore on her ill-fated visit to LA.  And … the bookstore’s online registrant’s postal code (whatever exactly that is) is V5G 4S2 — if you put that code into Google Maps, it points you to the place where Lam is buried, in Forest Lawn Memorial Park in Canada.

Ok, coincidences do happen.  But these two do seem to be more than the average coincidences that happen in life, like the first name of your new neighbor is the same as a childhood friend, and he or she went to the same high school as you and your friend, in a different city.  Carl Jung calls the more bizarre, all-but-impossible coincidences that can crop up in life — or death, in the case of Elisa Lam — a “synchronicity” or “meaningful coincidences,” which operate outside of causal relationships.  Arthur Koestler in his Roots of Coincidence builds upon Jung,  and argues that such coincidences are para-normal, or outside and beyond the realm of science.

Whether you’re convinced by Jung and Koester or not — I’m not sure if I am — there’s no denying that the coincidences in Elisa Lam’s true crime story are worthy of both theorists, and their appearance in Crime Scene may be its most durable virtue. 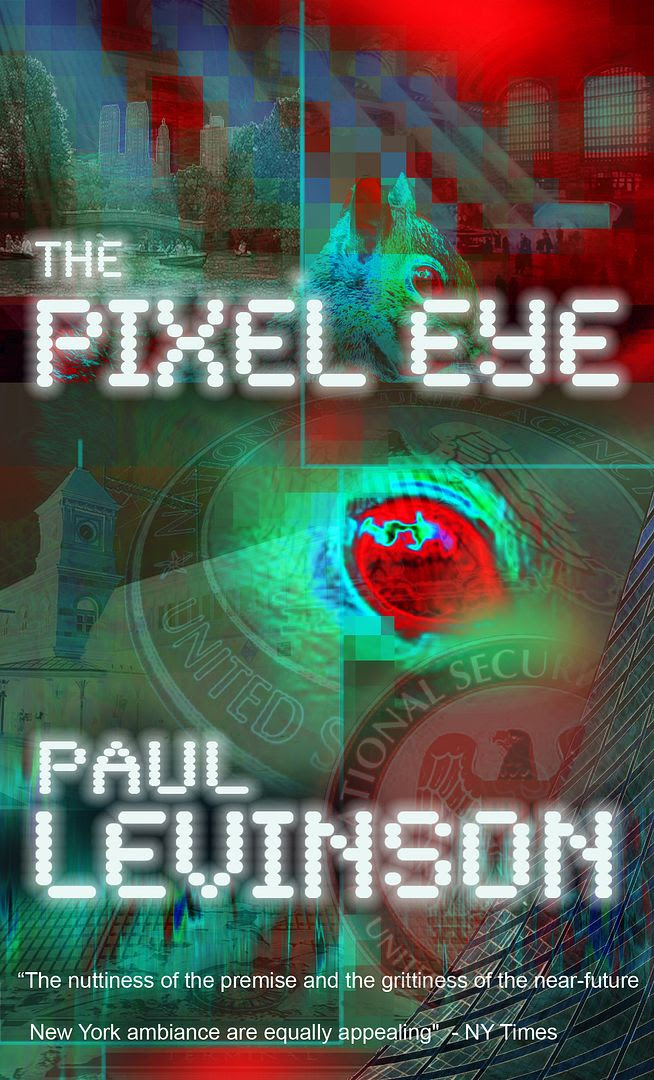