As biopics go, none are more interesting than some of the most polarising real-life characters in our history. Mank, Netflix’s latest biopic, is based on the life of Herman J. Mankiewicz, the co-writer of one of the most highly regarded films in Hollywood history, Citizen Kane. Filming has officially come to and on Mank and we can now look forward to seeing the biopic arrive on Netflix later this year. We’ve put together everything we know about Mank, including the plot, cast, and release date.

Mank is an upcoming Netflix Original biopic-drama based on the screenplay written by Jack Fincher, the late father of critically acclaimed director David Fincher. The film will be directed by David Fincher, with the writing credits going to his father Jack. Mindhunter was originally put on hold for Mank, but the series has since been put on hold indefinitely while Fincher is busy with Mank, Love, Death & Robots and other projects.

When is Mank coming to Netflix?

A release date is yet to be confirmed but we can expect to see Mank arrive on Netflix later this year. With the film in post-production, this process can take several months. Mank is likely to arrive in either the Summer or Fall of 2020.

What is the plot of Mank?

The synopsis for Mank has been provided by Netflix:

Who is Herman J. Mankiewicz?

American screenwriter Herman J. Mankiewicz co-wrote the original screenplay of the highly regarded Citizen Kane. A highly influential figure in the industry, Herman Mankiewicz worked on the screenplays of dozens of films and was often asked to help fix the screenplays of other writers, going uncredited for his work.

Working on some of the biggest films at the time, alongside Citizen Kane, Mankiewicz worked on The Pride of St. Louis, The Wizard of Oz, Pride of the Yankees and Dinner at Eight. He was credited to have worked on over 25 films between 1929 and 1935.

Despite not receiving a screenwriting credit for his work on The Wizard of Oz, he was wildly influential for the tone and story. Writing the ‘Kansas sequence’ it was Mankiewicz who had instructed the beginning of the film to be in black and white as to depict the stark contrast between bland lifeless Kansas to the rich, vibrant and energetic world of Oz.

The most controversial part of Mankiewicz’s career was centered around Citizen Kane. There was a huge dispute between himself and Orson Welles, his fellow co-author, regarding the screen credits. Mankiewicz claimed that Welles had offered him a bonus of ten thousand dollars if he would allow Welles to take full credit for the screenplay, eventually, the Screen Writers Guild decreed joint credit, placing Mankiewicz’s name first. 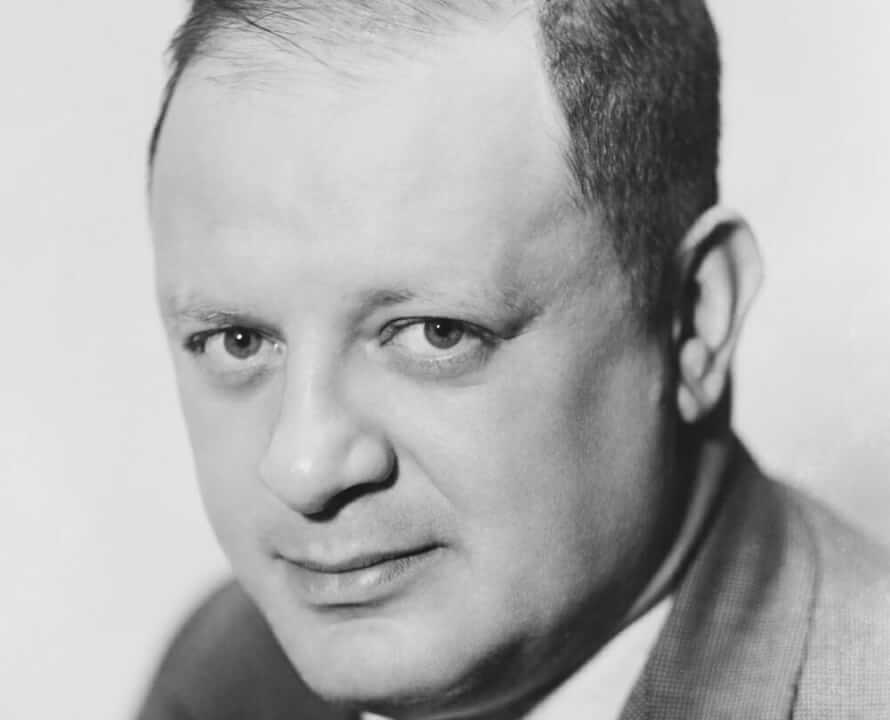 Who are the cast members of Mank?

The following cast members have been confirmed to star in Mank:

What is the parental rating of Mank?

Will the film be available to stream in 4K?

Where was Mank filmed?

Filming locations used for Mank that have been listed by IMDb are:

Are you looking forward to Mank? Let us know in the comments below!