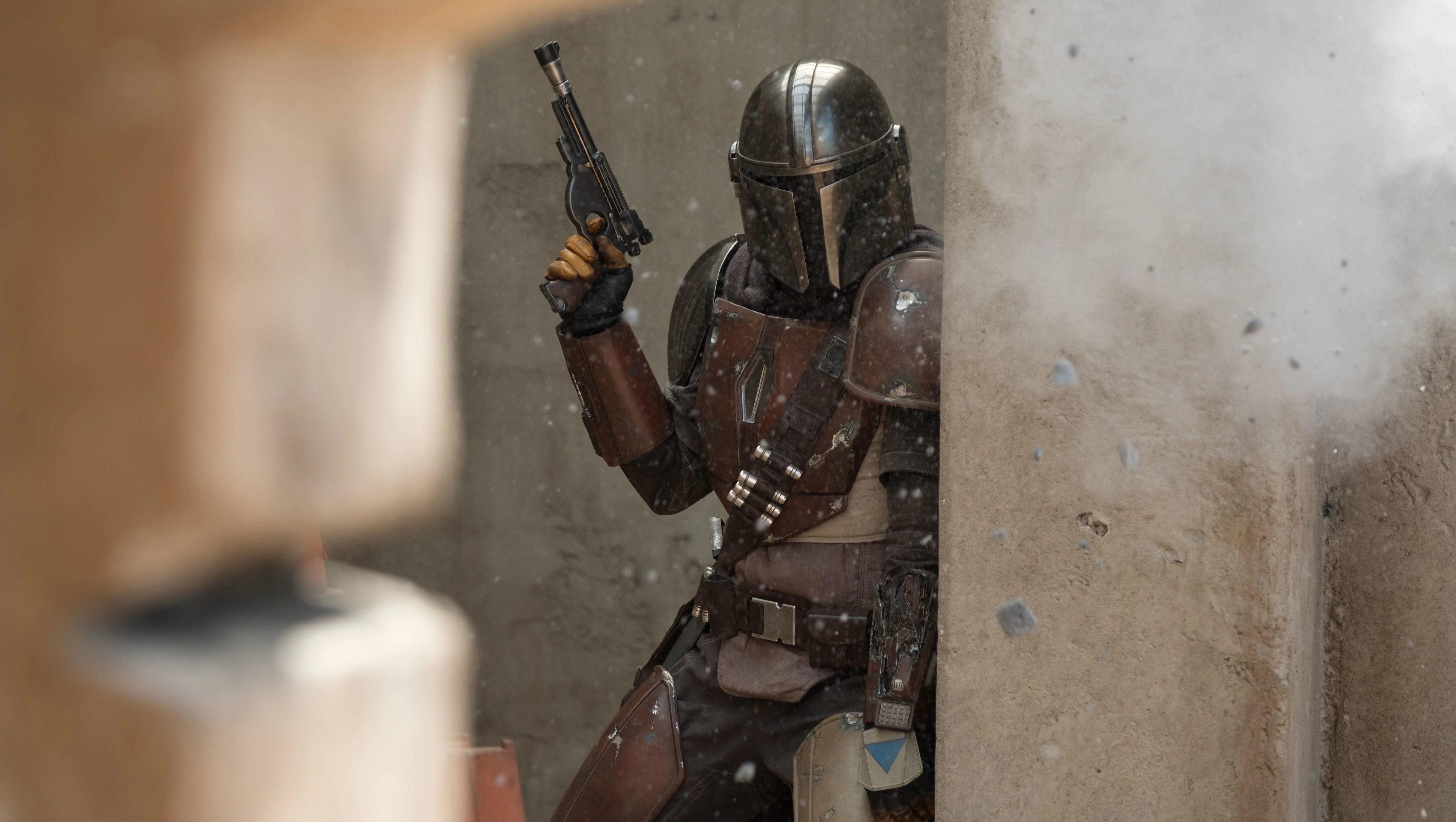 The age of the $15-million-per-episode TV series has already come and gone. We’re now entering the era of the $25 million show.

Some of the Marvel TV series on Disney’s forthcoming streaming service, Disney+, will cost as much as $25 million an episode to make, according to the Hollywood Reporter. That would be the most expensive scripted television ever made—by a lot. Here’s how that stacks up to the reported budgets for some other popular TV series throughout the years:

Until a few months ago, HBO’s Game of Thrones was the priciest scripted TV show ever, at about $15 million per episode toward the end of its eight-season run. Costs were already ballooning throughout the industry due to several factors, including the competition for top talent, the entrance of new deep-pocketed players like Netflix and Amazon, and the desire to make shows that with high production values that stand out amid the deluge of content. The shift to on-demand viewing also gives shows longer shelf lives, affording networks more time to collect returns on their big investments.

But that was before two of the richest companies in the world announced they were making their own original TV shows. When Apple launches its streaming service, Apple TV+, on Nov. 1, it will feature two shows with budgets in Game of Thrones territory: See, a far-future dystopian drama (rumored to cost up to $17 million an hour, Variety reported) and The Morning Show, a dramedy starring Jennifer Aniston, Reese Witherspoon, and Steve Carell. The tech giant is paying those stars more than $1 million per episode, the Hollywood Reporter said.

Not to be one-upped, Disney’s budget for its Star Wars series The Mandalorian, launching with Disney+ on Nov. 12, is also a reported $15 million an episode. Three of the company’s planned Marvel offerings—The Falcon and the Winter Soldier (2020), WandaVision (2021), and Hawkeye (2021)—could cost nearly double that. While the budgets of these shows pale in comparison to those of Marvel’s theatrical releases (many are in the $200 million range), they still need to be high enough to simulate the production values of a blockbuster film and all the pricy special effects and exotic locales that come along with them.

Now that Apple and Disney are in the mix, these prices are only going to increase. Together with Netflix and Amazon, the streaming services and their seemingly limitless funds could crowd some of the smaller networks out of the market entirely. AT&T, which now owns HBO, is hoping to fight back by increasing the prestigious pay-cable channel’s budget and launching a streaming service of its own, HBO Max, which will include HBO shows as well as content from across all of WarnerMedia’s brands.

Amazon, meanwhile, is trying to stay relevant by producing a Lord of the Rings TV series, for which Jeff Bezos and company paid $250 million for the rights alone. In total, the show could run up a tab as high as $1 billion.