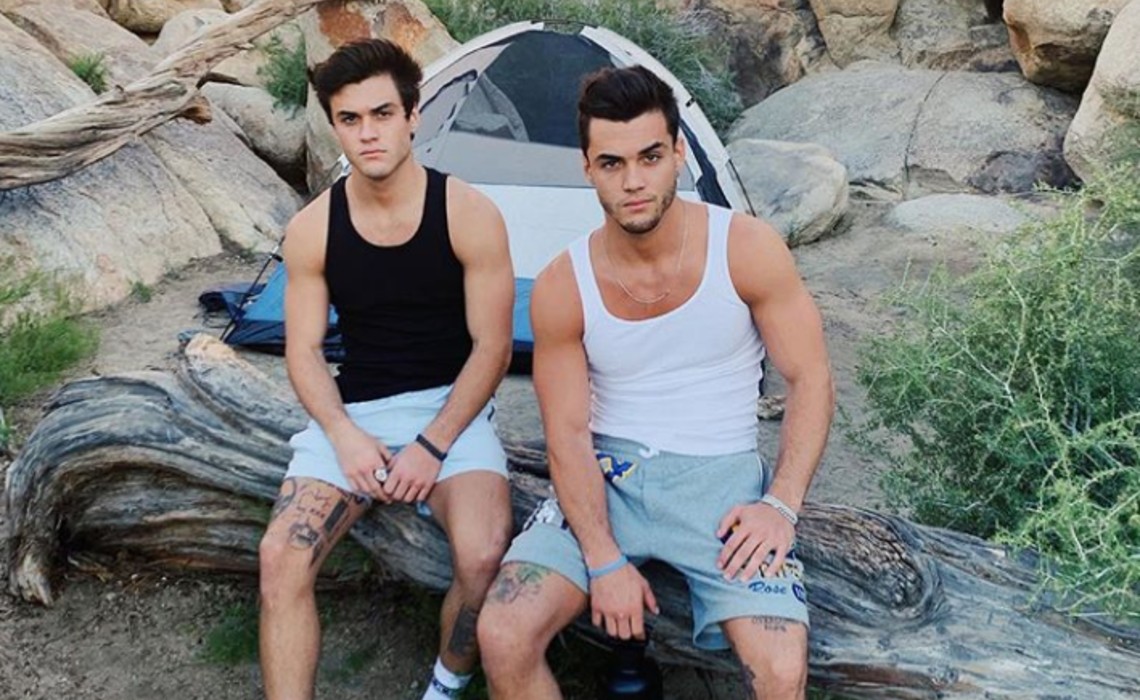 YouTube luminaries and burgeoning fragrance aficionados The Dolan Twins are getting a little pensive with their latest business venture — a forthcoming podcast titled Deeper With The Dolan Twins.

Deeper is being billed as a raw and unfiltered weekly conversation between the guys about all aspects of their lives. Twenty-year-old Ethan and Grayson Dolan hail from New Jersey and have amassed a staggering 50 million combined followers across all of their social platforms. The guys will cover both serious and not-so-serious topics on Deeper, including behind-the-scenes stories of their YouTube videos, how they navigated the public spotlight at such a young age, and the challenges associated with fame.

Episodes will launch every Tuesday beginning Feb. 25 on Apple, Radio.com, Spotify, and everywhere else that podcasts are available. You can subscribe to the podcast on Apple and listen to the trailer right here.

“The Dolan Twins are an unstoppable duo whose authenticity, honesty, and sense of humor resonate with millions of fans around the world,” Chris Corcoran, Cadence13’s chief content officer, said in a statement. “This show will give them the opportunity to reveal themselves in way they never have before. Cadence13 is thrilled to join forces with them as they step into the podcast space for the first time.”

In addition to their nascent fragrance brand Wakeheart, as well as promotional work for storied fashion house Louis Vuitton, the guys most recently dropped a feature-length documentary on their YouTube channel (11 million subscribers) titled Losing A Best Friend, which chronicles the loss of their father, Sean, to cancer last year. The documentary, which you can watch below, also serves to raise funds for their newly-established charity, Love From Sean, which supports research, treatments, and support services for families and patients affected by cancer.