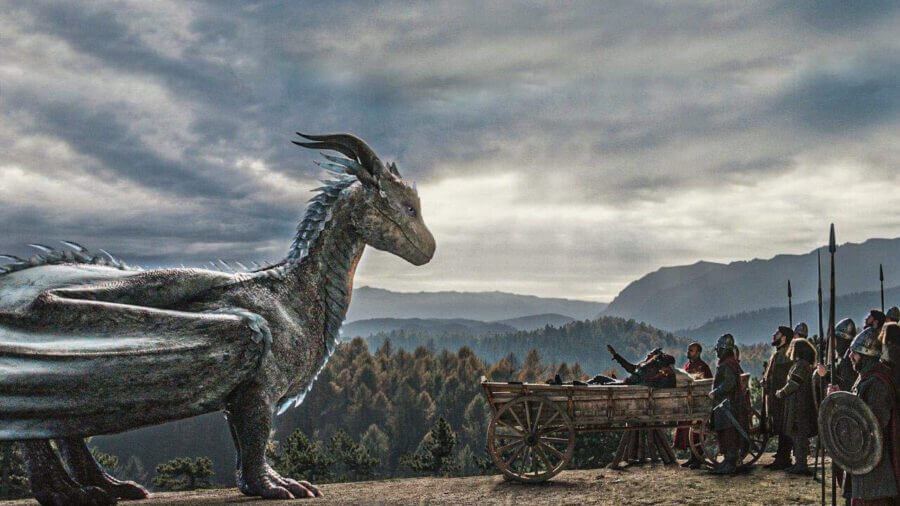 Dragonheart Vengeance is coming to Netflix in the United States in February 2020. The announcement comes as we’re putting together the list of movies that are scheduled for release throughout the month.

The Dragonheart franchise has seen five movies in total released since 1996. The fantasy movie featured the voice of Sean Connery and the talents of Dennis Quaid. The new movie is directed by Ivan Silvestrini and stars Joseph Millson, Jack Kane but perhaps most notably, Helena Bonham Carter who will voice the dragon in the new movie.

Vengeance serves a prequel to the original 1996 movie and is about a young farmer whose family is murdered and he goes out for revenge forming an alliance with a dragon and a mercenary named Darius. The movie is 97 minutes in length.

When will Dragonheart: Vengeance be on Netflix US?

To our knowledge, no other streaming service is in line to get Dragonheart Vengeance and Netflix will be getting the movie alongside its physical and VoD release on February 4th, 2020. Only Netflix US is currently set to get the movie in the short term.

If you’re looking to catch-up on the older movies before the new one, Netflix recently added most of the early Dragonheart movies including the original 1996 movie. All of these were added on January 1st, 2020 and includes Dragonheart (1996), Dragonheart: A New Beginning (2000) and Dragonheart 3: The Sorcerer (2015).

February 2020 is currently stacked when it comes to third party movies. As well as the normal first of the month additions, we’re also seeing the latest Angry Birds movie added as well as A24’s Good Time, Starship Troopers and Originals such as All the Bright Places and To All the Boys: P.S. I Still Love You.

Are you looking forward to watching the new Dragonheart movie on Netflix? Let us know in the comments down below.