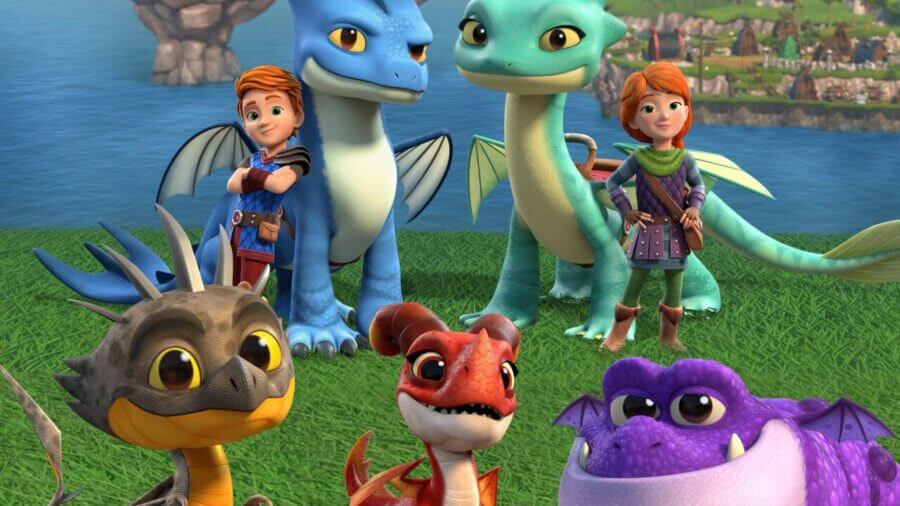 Dreamwork’s Dragons: Rescue Riders is getting a second season and is due for release on Netflix on February 7th, 2020. Here’s what you can expect from the new season.

Based on the How To Train Your Dragon Dreamworks movie, Rescue Riders is the pre-school series produced for Netflix on the property. Season 1 first released on Netflix on September 27th, 2019. Season 1 was comprised of 14 episodes.

Sadly, not much about season 2 of the series is known beyond its February 2020 release date.

We are expecting the series to continue for a number of seasons. Dragons: Race to the Edge ran for six seasons for instance and isn’t currently scheduled to get any more seasons in the future.

We should get more information on the second season in the weeks leading up to the release of season 2 on Netflix.

Dreamworks has plenty of other projects with Netflix over the next year or so despite striking a new contract with Hulu. It’s got its Fast and Furious series, the soon to be released Kipo and the Age of the Wonderbeasts and a few other projects too.

Are you looking forward to more episodes of Dragons: Rescue Riders? Let us know in the comments down below.