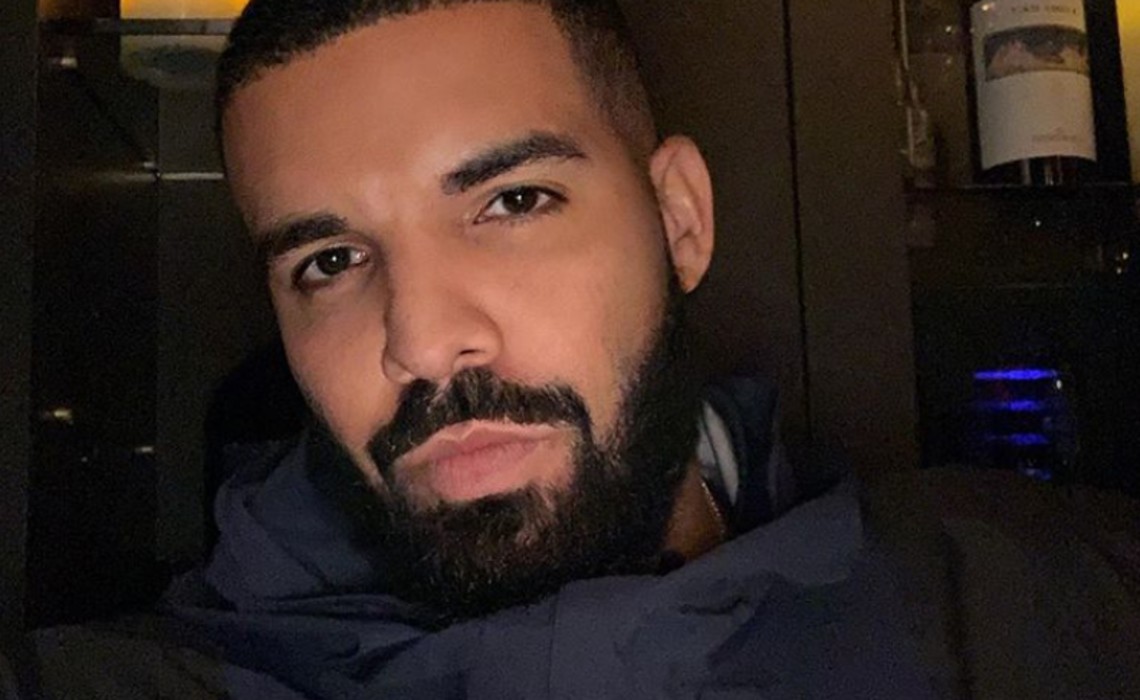 Caffeine, a streaming platform that predominantly operates in the sports and gaming spheres — and thus serves as a competitor to the likes of Twitch and Mixer — has inked a partnership with rapper Drake.

Drake, for his part, has made known his love of gaming — in a record-breaking stream with Fortnite ace Tyler ‘Ninja’ Blevins, as well as an investment in esports org 100 Thieves.

Caffeine and Drake’s multiyear partnership will first see the streamer co-produce a series alongside Ultimate Rap League (URL) — a battle rap league based out of New York and overseen by hip hop promoter Troy ‘Smack’ Mitchell. Additionally, the deal will bring more Drake-curated live content to Caffeine, the company said, and he will launch a personal channel on the platform, under the moniker ‘The Boy’. The URL series will be available to Caffeine viewers for free on Drake’s channel today.

“I’ve always loved URL and admired what Smack and his team have been able to create. It just wasn’t easily accessible,” Drake said in a statement. “It’s exciting to be in a position where I’m able to bring Caffeine to the table and help provide URL with the tools they need to elevate the viewing experience and make it more accessible to fans.“

Caffeine’s major point of differentiation is low-latency viewing, which it says makes streams between 15 seconds and 1 minute faster than competitors. It also upholds a no-tolerance policy for bullying, hate speech, and racism — courtesy of human moderators and community members. Its business model is built around in-app purchases that fans can buy to reward their favorite creators. Other stars that stream on Caffeine include Offset, Doja Cat, footballer JuJu Smith-Schuster, NBA stars Collin Sexton and Kyle Kuzma, and gamers Cartoonz, Ohmwrecker, and Crainer.

Caffeine, which was founded in 2016 by entrepreneurs Ben Keighran and Sam Roberts, has raised a staggering $146 million in venture funding to date from the likes of Greylock Partners, Andreessen Horowitz, and 21st Century Fox.