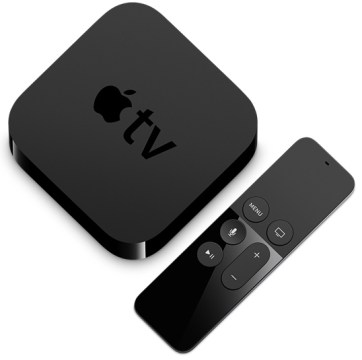 Eir and Virgin Media could be heading for the courts over Eir’s new Apple TV-based TV service.

Last week, Eir announced it would offer customers a new Apple TV 4K set-top, preloaded with its own app and those of Ireland’s top free-to-air channels.

But on Tuesday, Virgin began proceedings in the High Court in Dublin, claiming its channels had been included without prior permission.

Eir says it wanted to base its future around on demand content.

However, there is disagreement over whether the inclusion of Virgin’s channels count under the same regulation as is used for distribution over satellite and cable networks.

In a statement, Virgin Media told Broadband TV News: “Eir’s insistence to include Virgin Media Television channels on their new Apple TV service, without prior approval, has left us with no other option but to issue legal proceedings to protect our rights and the rights of our content providers.”