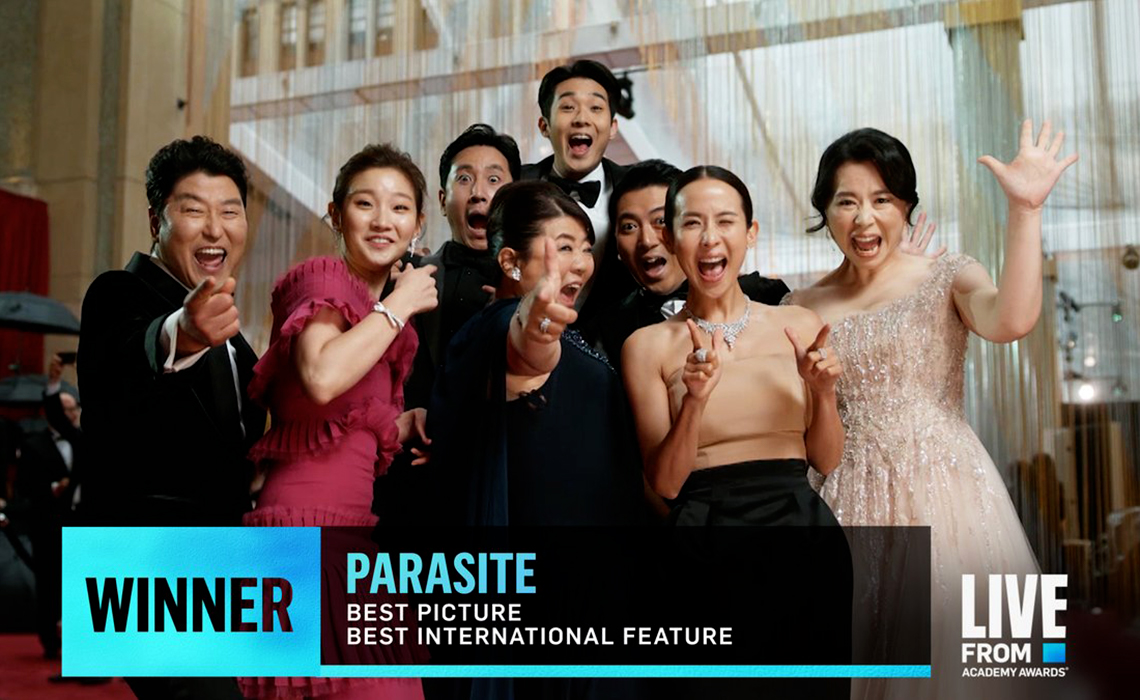 From Feb. 3 to Feb. 12, over 14,000 videos were published across social platforms about the 92nd Academy Awards. Together, those videos have netted 776 million views, according to video measurement company Tubular Labs. Though many of the top creators of Oscars video content were in line with expectations, there were a few surprises as well–just as there were on awards night.

The Academy itself was the top view-getter: the numerous videos it posted to Twitter earned a collective 37.8 million views. It was followed by the awards’ official broadcaster ABC (37.6 million), Variety (26.2 million), the Los Angeles Times’ Amy Kaufman (24.3 million), and ABC News (23.3 million), all of which also posted on Twitter. Kaufman attended the event to cover for the L.A. Times, and her own personal feed got more traction than the publication itself–an interesting wrinkle in coverage of the event.

Kaufman’s other Twitter videos, largely award show-foused, have had a significant number of viewers in the past. However, the video she tweeted this year about actress Natalie Portman‘s Dior cape (which Portman had embroidered with the names of female directors who weren’t nominated by the Academy), has brought more than 24.2 million views. That’s around 98% of Kaufman’s all-time Twitter view count.

Meanwhile, Fox’s Netherlands-based YouTube page (Fox Nederland) was among the top creators with 21 million views–most of them coming from a clip of rapper Eminem’s surprise rendition of “Lose Yourself.” Eminem actually wound up with five of the top 20 videos by views, as audiences were both confused and excited by the unannounced performance nearly two decades after the song won its Oscar from being included in Eminem-starring film 8 Mile.

Job search site Indeed was the lone brand among the top 20 creators for Oscars video content, and actually had the No. 2 video overall: Great moments are the work of many (13.7 million views on Twitter). Kaufman had the most-viewed single video overall, surely a nice bump for Dior’s brand. (It wasn’t involved in Kaufman’s video, but Portman is a spokersperson for the brand.)

South Korean director Bong Joon-Ho‘s class warfare drama Parasite swept past Joker and Once Upon a Time in Hollywood to win Best Picture (and three other awards), but ended up being mentioned in just one of the top 10 videos–and just two of the top 25. Chief among those was E!’s video of the cast from the red carpet.