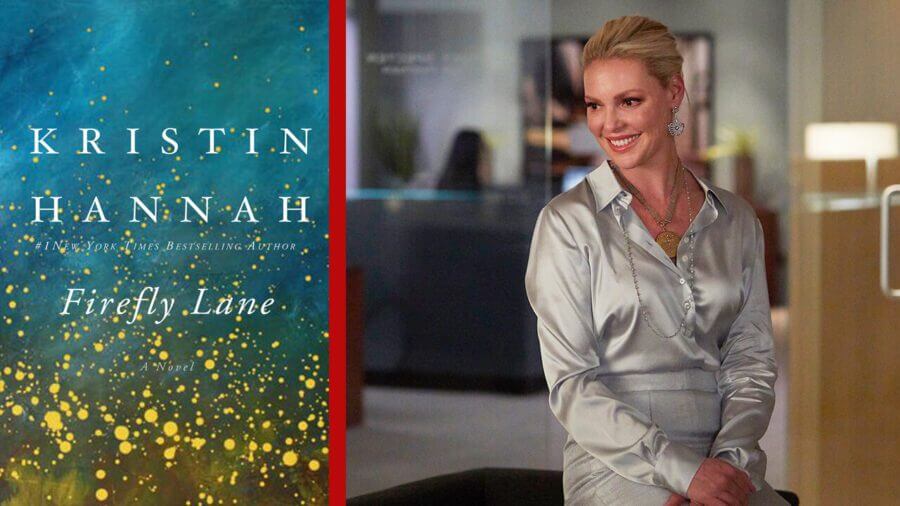 Firefly Lane is quickly becoming one of our most anticipated series coming to Netflix in 2020. Here’s a breakdown of everything we know so far about season 1 of Firefly Lane including the latest updates which we’ll be updating right up until season 1 lands on Netflix.

The series was first announced in February 2019 when it was announced Netflix would be ordering 10 episodes.

What’s the series about and what’s it based on?

Firefly Lane is an adaptation of the novel from the prolific author Kristin Hannah who is also behind Winter Garden, The Nightingale and The Great Alone.

The book itself was first released in 2013 but has since been rereleased accompanying a Netflix logo. Although reading the book isn’t necessary before diving into the series, it’s well recommended given it’s a New York Times Best Seller and winner of countless awards. It’s worth noting that the book is the first of two books with Fly Away being book number 2 and could be covered in another series.

The series itself is set in the mid-1970s and follows the coming of age story that spans three decades. It mainly focuses on Kate Mularkey and Tully Hart and their relationship from inception to today.

Here’s how Netflix describes the project:

The production studio behind the show is Brightlight Pictures who are well-known for their various adaptations whether that be in the form of TV or movies. 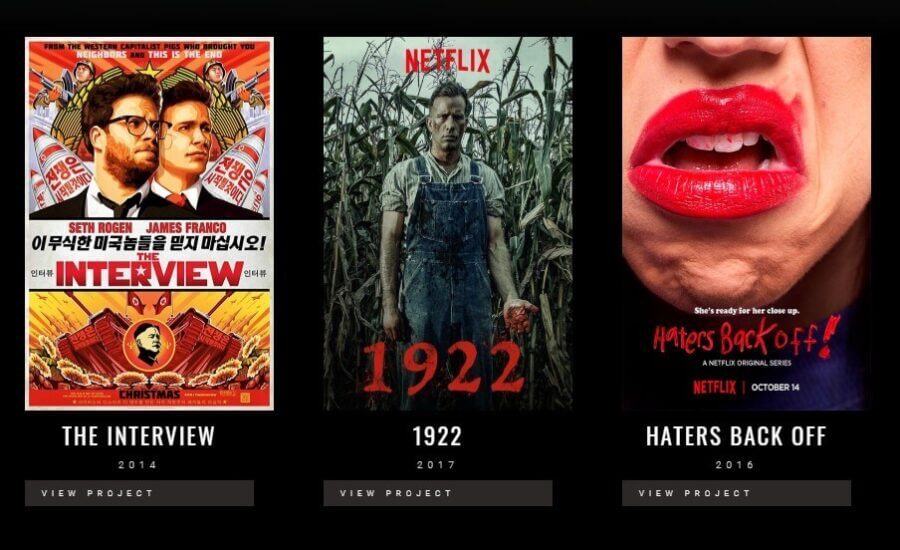 Their biggest titles under their belt include The Good Doctor which airs on ABC, Descendants for Disney Channel and a couple of Netflix projects including the Stephen King adaptation of 1922 and Haters Back Off!.

Among the talent behind the camera includes Maggie Friedman who serves as the showrunner for the series. Maggie’s previous projects include Eastwick for ABC, Witches of East End for Lifetime and most recently, No Tomorrow for The CW.

Where is Firefly Lane in production?

As of October 2019, the series is still being filmed with filming having started on September 29th.

In September 2019, Katherine Heigl took to Instagram to share some behind the scenes where she was in makeup sporting a change of hair color.

As of January 2020, the series is still filming with more shots taking place in Vancouver that are scheduled to wrap up on January 21st, 2020.

The cast list has been steadily building throughout 2019 with some fantastic casting additions.

One of the first castings was for one of the main characters of Tully Hart. Katherine Heigl is mostly known for her stint on Suits. The news came from Netflix’s See What’s Next account.

.@KatieHeigl will star in #FireflyLane, a new series based on the beloved book, as Tully Hart: a force of nature still bearing the scars of a traumatic childhood whose saving grace is her best friend, Kate, with whom she shares an unshakable bond over the course of four decades pic.twitter.com/snnkhFJ5q4

It’s important to note that for the main characters, three cast members have been cast to represent the three decades.

For Tully, London Robertson will play Tully in the 1970s, Ali Skovbye in the 1980s and of course, Katherine Heigl as the eldest.

For Kate Mularkey, Sarah Chalke (Scrubs) was cast as the eldest version with Roan Curtis (The Magicians) as the younger version. 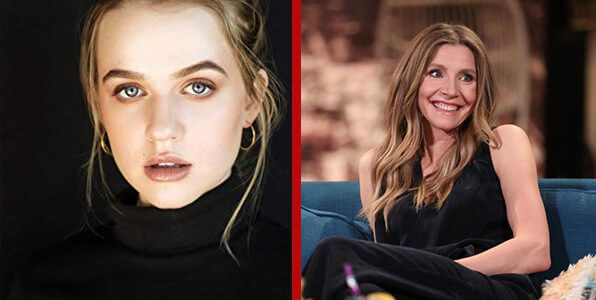 In August, more cast additions were announced including Beau Garret and Sarah Chalke.

In late October 2019, Once Upon A Time star Quinn Lord was announced be starring in the series playing the role of Young Sean. “Older” Sean will be played by Jason McKinnon.

In November 2019, it was announced that Chelah Horsdal would be joining the cast. Her credits include The Man in the High Castle on Amazon, AMC’s Hell on Wheels, You Me Her and When Calls the Heart.

In January 2020, we got word that Jon-Michael Ecker will be playing the role of Max Brody. Jon has previously appeared in Narcos on Netflix and also featured in Queen of the South.

Jon-Michael Ecker (@jon_ecker) is set to appear in the upcoming Firefly Lane on Netflix. He will play the role of Max Brody and has already been seen in Netflix's Narcos and Queen of the South. pic.twitter.com/L8x4SG7Bqm

Where is Firefly Lane being filmed?

Thanks to a couple of eagle eyes on Twitter who keep up to date with filming locations, we know that the inside segments are being filmed in Vancouver, Canada at The Ironworks studio.

Some outside segments have been spotted filming at Nelson and Homer which is also in Vancouver.

#FireflyLane with Katherine Heigl back in CBC Vancouver next Tuesday, November 12th.
Thanks @mariimaki https://t.co/tBTwvgPXjs

When will Firefly Lane be on Netflix?

The release date for Firefly Lane has yet to be confirmed other than that Netflix has given a broad 2020 release date.

In the meantime, if you’re looking for another upcoming Netflix novel adaptation, Netflix is also adapting Hillbilly Elegy which may launch in a similar timeframe to Firefly Lane.

Are you looking forward to Firefly Lane on Netflix? Let us know in the comments.